Video Game Companies are Having Trouble with Diversity

The latest news in the world of video games at Attack of the Fanboy
January 8th, 2018 by Dylan Siegler 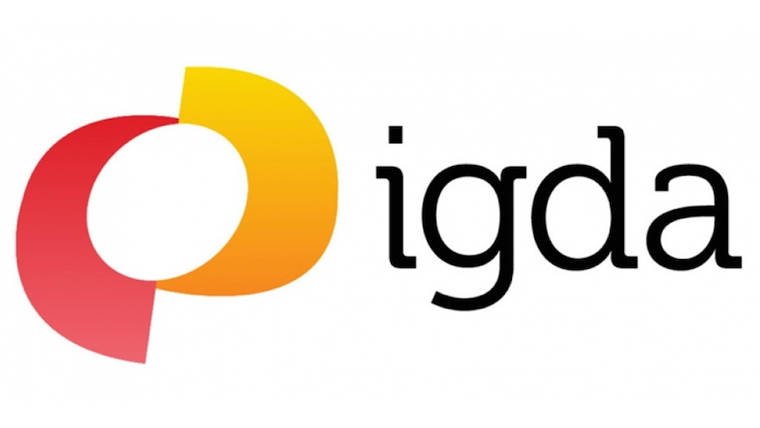 Something that seems to be discussed a lot in the video game industry, and in industries in general, is diversity in the workplace. The International Game Developers Association recently released its findings on a study on the diversity of video game companies in 2017. 81% of participants in the study said that diversity in the workplace is “very important” or “somewhat important,” but are the companies these participants represent practicing what they preach?

The study found that, of the 963 participants, 74% identify as male, with only 21% identifying as female, 3% as transgender and 2% as other. When it came to race, 61% identified as white/European/Caucasian, while 18% identified as East/South East Asian, 5% as Hispanic/Latino, 3% as Pacific Islanders, 2% as Arabian/West Asian, 2% as Aboriginal/Indigenous and only 1% as Black/African/African American. Clearly, despite the industry’s supposed interest in diversity, it is dominated very highly by men and caucasians.

Areas where the video game industry is more diverse, however, include employees with disabilities, for which the study shows that 25% of participants identify as having some sort of disability. This may not seem like a high number, but considering that the International Game Developers Association also points out that about 19% of American adults have disabilities, the number of video game industry employees with a disability is pretty representative of people in general with disabilities. Also, 81% of respondents identified as heterosexual, with 5% identifying as homosexual, 11% as bisexual and 3% as other, whereas about 3.5% of American adults identify as LGBTQ.

However, the International Game Developers Association also found that only about 56% of participants thought that their companies’ non-discrimination policies were adequately enforced, with another 34% stating they were unsure if the policies were being enforced well. Furthermore, when asked, “Do you feel there is equal treatment and opportunity for all in the game industry?”, 50% said “no,” with 33% saying “yes” and 17% stating they were unsure.