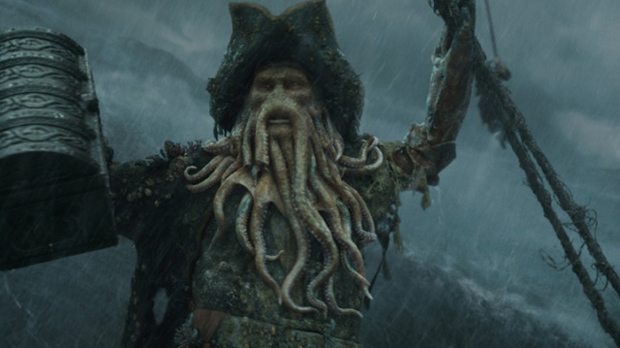 Scott Steinberg, CEO of Tech Savvy Global, issued a press release detailing the impact of games distribution and it’s impact on developer revenue.  In the process, he also iterates that software piracy is a “big opportunity” for game developers.

UTRECHT – There are more opportunities versus threats than publishers and developers think when it comes to piracy. Distributing game titles digitally and let people pay what they want, when they want, has the potential to massively expand gaming’s reach and profitability. Technology expert Scott Steinberg is announced as speaker for the upcoming Festival of Games on April 28 & 29, 2011 in the Netherlands, where he will discuss the latter and other trends in the gaming industry on the side of business modeling.

As technology expert, Scott Steinberg will discuss the effects of the video game industry being turned inside out as users migrate online and embrace new platforms from the iPhone to Facebook. “Instead of selling a €50 console game, the free-to-play model, where gamers play for free and pay as they go for virtual goods such as better weapons, may actually make more money in the end, while also helping stamp out game copying – and competition”, according to Steinberg.

While software piracy has been making headlines as a growing danger to the gaming industry, Steinberg made the bold statement that piracy can potentially be a big opportunity. When game creators stop focusing on security measures, this lowers production costs. Making titles widely available to the public may be the solution when combined with the freemium business model: Letting people pay what they want, when they want, can definitely expand gaming’s reach and result in more revenue.

Today’s most accomplished business leaders and game designers feel it is about time that they finally wake up and realize that both the field, and fundamental playing habits, have permanently changed. The game industry leaders say that all parts of the industry are changing at the same time. Is the core game industry headed for doom? It’s also one poised to elevate new captains of industry, and potentially leave even the field’s most iconic firms capsized in its wake.

The answer on how to survive the complete and utter transformation of a business that once was dominated by packaged goods to a new paradigm ruled by downloadable, online, social, community-driven and service-based offerings can be found in Scott’s session.

Scott Steinberg is the CEO of video game consulting firm TechSavvy Global, and founder of GameExec magazine and Game Industry TV. Hailed as a top technology and video game expert by dozens of publications from USA Today to Forbes and NPR, he’s covered the field for 400+ outlets from Playboy to Rolling Stone. A frequent on-air analyst for networks like ABC, CBS, NBC and CNN, he’s also the author of Video Game Marketing and PR.