Will release alongside the game. 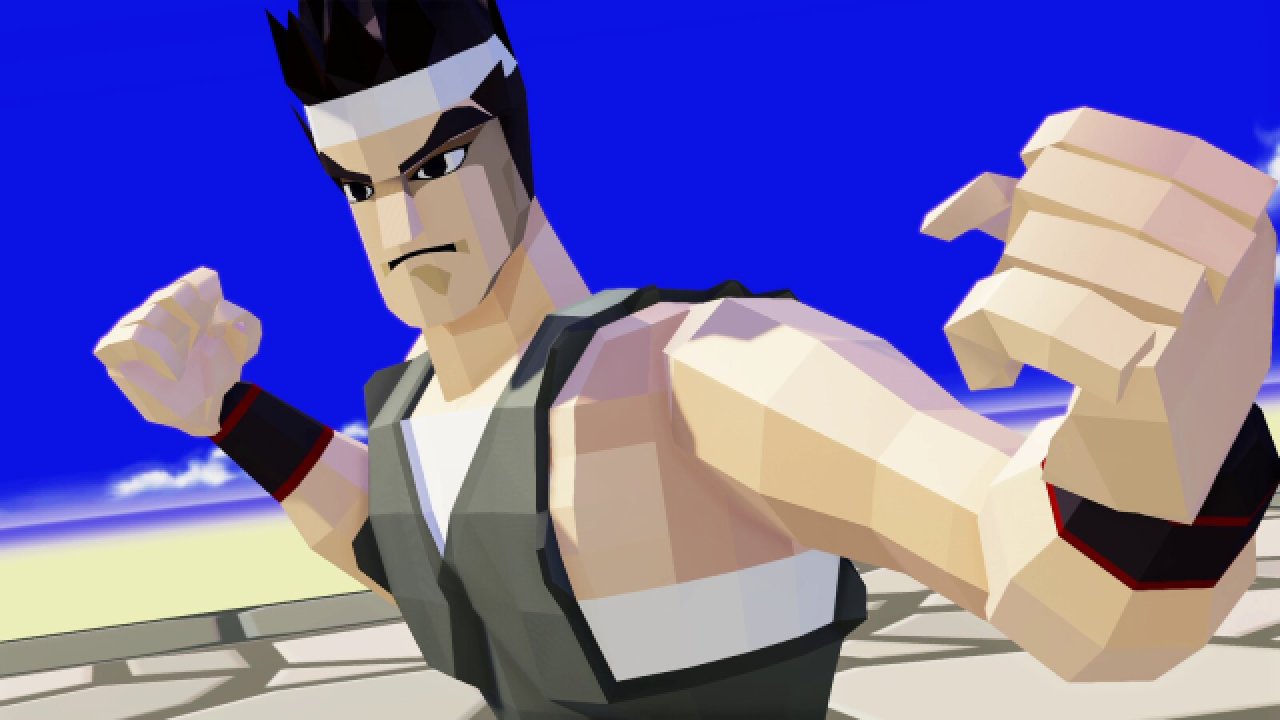 Sega had a nice surprise for us all last week when they revealed Virtua Fighter 5 Ultimate Showdown for PS4 completely out of the blue. Not only that, but it was then announced that it would be one of the free PlayStation Plus titles for June, with it arriving this coming week. Some additional details can be found in our preview for the game, but now a new DLC pack has been revealed for the game that will be taking us back to the past.

The Legendary Pack DLC was just announced for Virtua Fighter 5 Ultimate Showdown, which will be releasing alongside the game tomorrow on June 1. The pack is shown off in the below trailer, which includes retro costumes that look more like the classic look you’d expect in the older games in the series.

These retro costumes are not the only pieces of content in this DLC pack either, as the trailer has revealed the rest of the contents seen below.

All of this DLC content will only be $9.99 as well, so you really can’t go wrong with that much content for what is essentially $10, especially if you are already getting the game free with PS Plus.