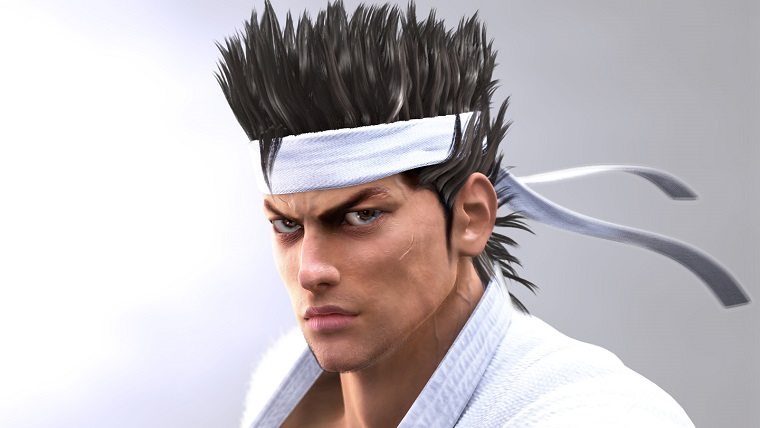 It has been a long time since we’ve gotten another entry in Sega’s popular Virtua Fighter series, but this latest news seems to suggest that that could be coming to an end soon. It has been revealed that the company has renewed the trademark for the series, putting the series’ name back into headlines after years of silence.

Unfortunately, there’s no other news to report regarding whether or not a new game will actually be coming out of this. Sega definitely wants to renew the trademark so someone else doesn’t take it, but it remains to be seen whether or not they are actually planning a new game to come out.

The last main entry in the series to be released was Virtua Fighter 5: Final Showdown, which launched for PlayStation 3 and Xbox 360 in 2012. The game was generally well-received when it launched, though there has been very little talk since then regarding any kind of sequel.

The series did get some signs of life a couple of years ago in the form of Virtua Fighter: Fever Combo, though this was a mobile-only game that was card-based rather than a 3D fighter. I think it’s about time that Sega wipes the dust off this series and gives it a shot on current generation hardware.