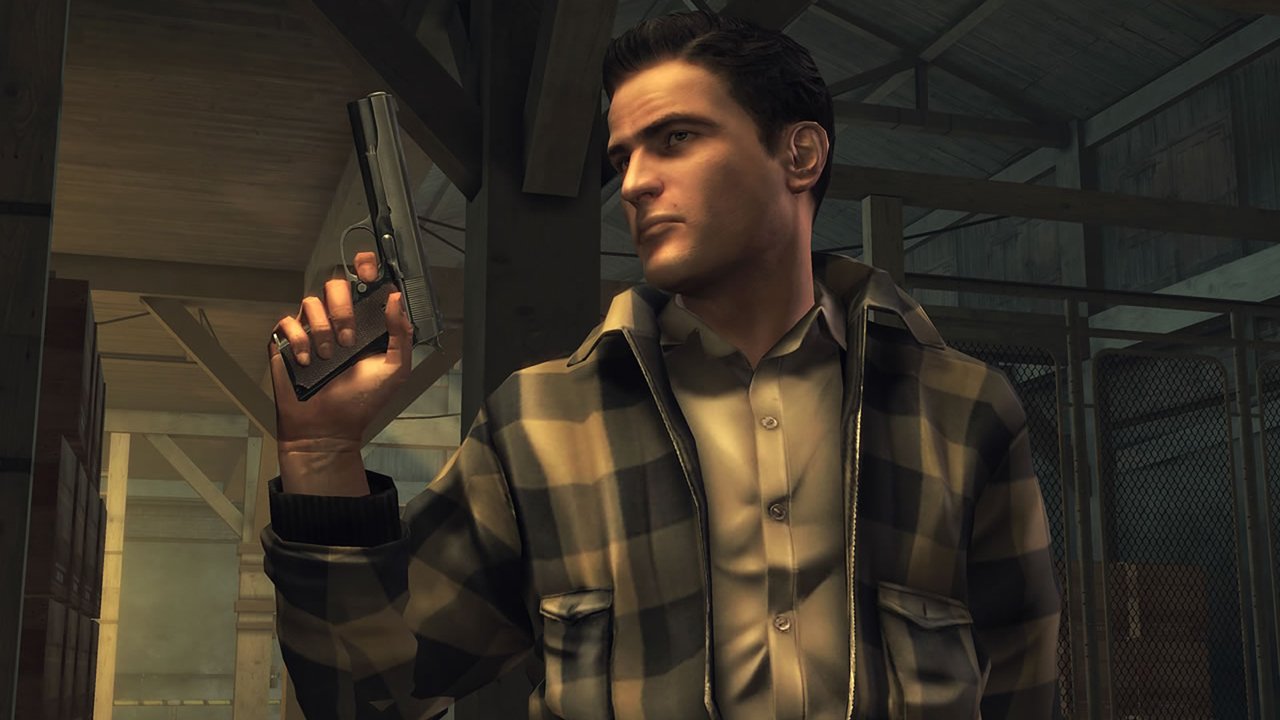 Mafia II was one of those sequels that surpassed the original by being a larger and deeper title than its predecessor. Since its release, it has begged for a sequel to discover what happens to the title’s protagonist after the credits roll. If the voice actor behind the character is to be believed, we will be hearing about it sooner rather than later.

Rick Pasqualone played (Vito Scaletta), a war veteran who becomes involved with the mafia in the fictional Empire Bay in Mafia II. Recently, fans have been tweeting to the actor and hoping for a sequel to the title. Rick proceeded to reply via Twitter to a few fans with some teasing of a potential Mafia 3. He replied to a fan with the following: “Might have some Mafia news very soon!” Another fan posted a very direct “Make Mafia 3.” to which Pasqualone responded, “might have some exciting news very soon”.

This is great news for fans of the series. The last time fans visited Empire Bay was back in 2010 and it was met with critical praise. It was also widely recognized for 2K Games partnership with Playboy magazine to have issues within the game that were published between 1958-1968. Are you interested in a new Mafia game, or are you sick of sequels?