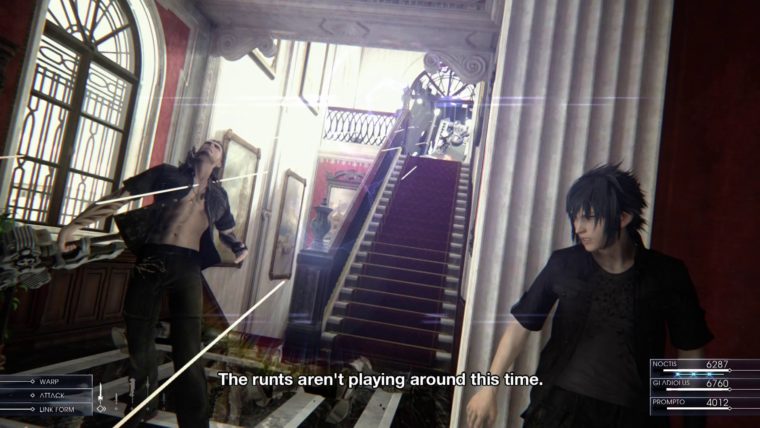 It looks like a voice actor working on the English version of Final Fantasy XV has inadvertently revealed that he will be a part of the video game.

On the official website for D.C. Douglas, he has a list of all of the projects he has worked on so far. One of the games listed was Final Fantasy XV. It didn’t specify the role that he’s playing, but it just mentioned the game has a “TBA 2016” release date.

D.C. Douglas has worked on numerous video games before including roles such as Albert Wesker from the Resident Evil series and Raven from the Tekken series. He has a diverse range of roles so he could play anyone in Final Fantasy XV.

Square Enix has not revealed the full English language cast for the game yet, but we might know something soon during the special event being held on March 30th, 2016. This event will finally reveal the official release date for the game and more.

Fans don’t need to worry about Japan getting the game first as it will be released simultaneously worldwide for PS4 and Xbox One. There are rumors a PC version is in the works, but Square Enix has not confirmed or denied this yet.