Vote for the March 2016 Free PlayStation Plus Game Right Now 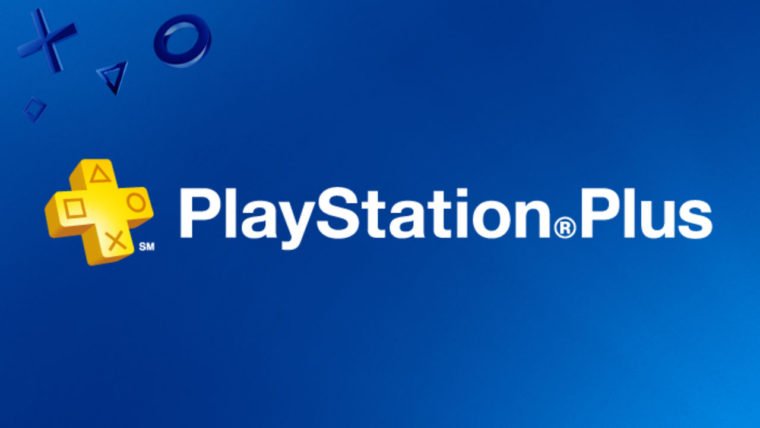 Sony is once again letting the community decide what game they will receive for free from the PlayStation Plus Instant Game Collection program. This time players can choose between three games, with the winner being offered for free to PS Plus members in March 2016. The three games up for the vote are Action Henk!, Assault Android Cactus, and Broforce. Only one will be free next month to PS Plus members, though Sony will be including some freebies of their own as usual.

The developers behind each of the three games offered a short pitch to try to earn your vote, which you can read below.

Action Henk! – “Action Henk is a fast-paced running, jumping, and butt-sliding platformer in a glorious 3D, toy filled world! We’d love to share Action Henk with the PS Plus players for free, so vote for Henk!”

Broforce – “Broforce fights terror in the name of freedom through the use of excessive force to blast liberty into terrorists. Vote for Broforce because freedom should be free.”

The current month of PS Plus games are still available and will remain so until the end of February. Be sure to login and add them to your account before the end of the month, and look for the full slate of games to be announced closer to March.

Broforce playstation PlayStation Plus PS Plus
We're Looking For Contributors