Vote to Play Service Launching for Playstation Plus Members

The latest news in the world of video games at Attack of the Fanboy
August 1st, 2015 by Emily Speight 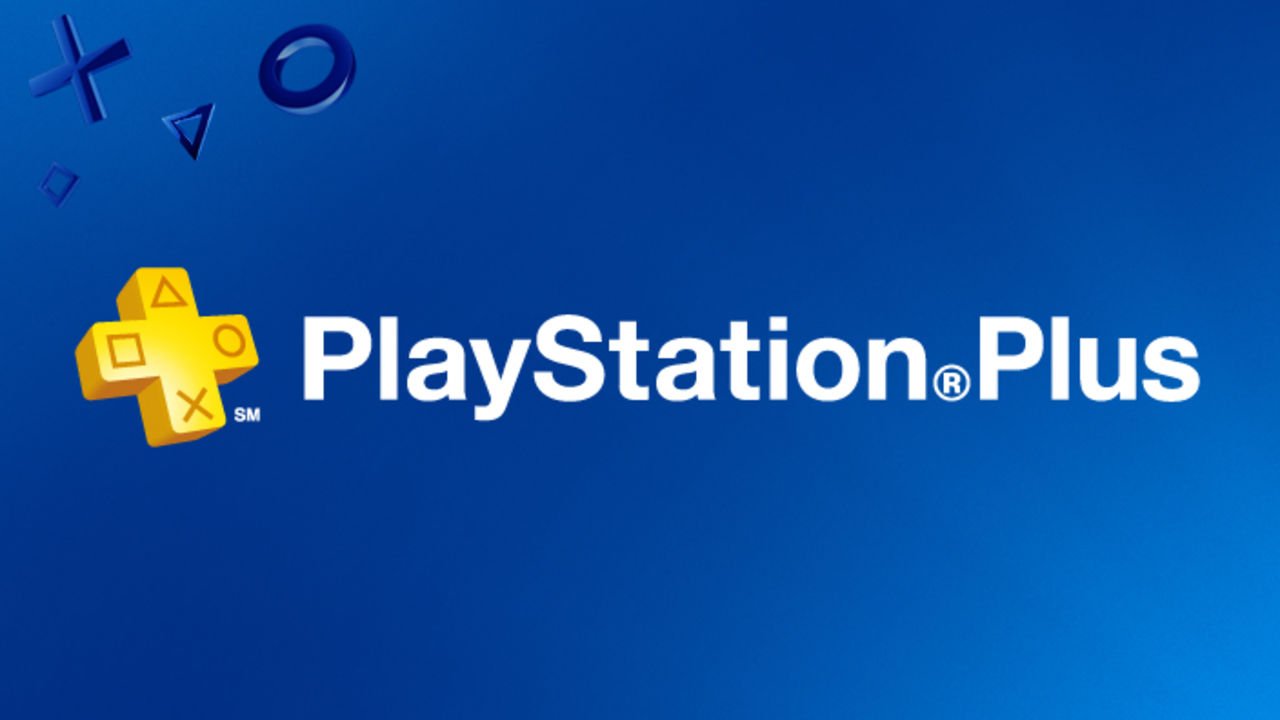 Since its inception in 2010, Playstation Plus has been popular among console owners both as a premium service and as a platform for online multiplayer for Playstation 4. In particular, its Instant Game Collection has typically been generous — a glance at August’s selection is enough to prove that. And now it seems that future Instant Game Collections will be at least partially user driven.

In a post to Playstation’s official US blog, VP of platforms marketing John Koller announced and detailed a new initiative, titled Vote to Play.

The game with the most votes will automatically be included in our future free game lineup for PlayStation Plus. If your pick didn’t make the lineup, don’t worry. In the first promotion, PlayStation Plus members can get the runner ups at a discount. We love to listen to our fans – and we’re super excited to launch this promotion.

At the moment there’s no indication of when exactly this promotion will kick off, but it’s likely that we’ll be seeing a player-chosen game in September’s Instant Game Collection.