This charming VR game is set for release in the second quarter of this year. 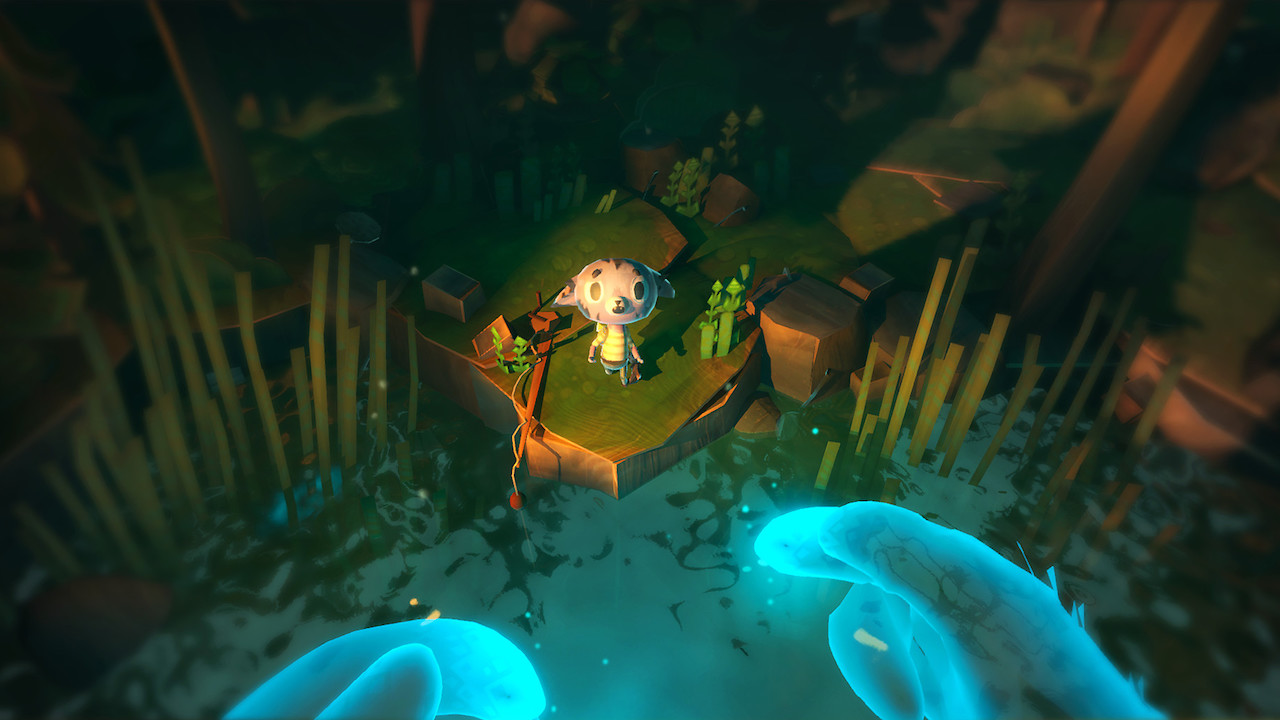 Last year, in the days leading up to E3, a new game by Stick It to the Man!, Fe, and Flipping Death developer Zoink Games was revealed. This game is called Ghost Giant and will be a virtual reality game for the PlayStation VR. At the time of its initial announcement, no release date or window was given for the game, but now we have some idea as to when it will come out.

In a recent press release, Zoink Games and Perp Games announced that Ghost Giant will have a simultaneous digital and physical release sometime this spring. This year, spring begins on March 20 and lasts through June 20, so the game will be out sometime in Q2 2019, for those who prefer to look at it that way.

In Ghost Giant, the player takes control of a giant ghost who befriends a lonely, young boy in a small town. The puzzle game’s dollhouse format requires you to lift, pull, and poke various objects to solve puzzles to help the boy and other citizens of the town. You can also just mess around with the townspeople if you want. In my E3 preview of the game, I noted how the game was very charming and the puzzles provided an appropriate level of difficulty, even if the solutions sometimes seemed a bit weird.