The latest news in the world of video games at Attack of the Fanboy
October 9th, 2016 by Damian Seeto 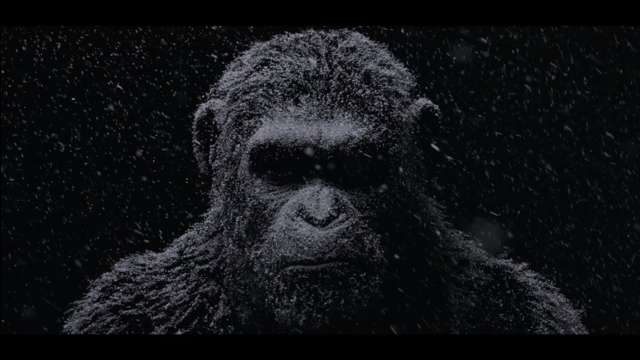 Gamespot had a chance to interview Andy Serkis who plays Caesar in War for the Planet of the Apes. He talked briefly about the video game based on the movie.

He said: “I don’t think it’s ever been done before. We created it at the Imaginarium, which is my studio. Without giving too much away about it, it’s not like a first-person shooter. It feels like an interactive movie. And that’s all I can say other than that it will be coming out around the same time as the movie. It’s a companion piece, it’s not based on the characters from this movie”

Serkis also confirmed that the game is coming to consoles so it won’t be just a cheap mobile title. This is good news since a lot of Hollywood movies these days just opt to release a mobile only video game.

The fact that Serkis called it an “interactive movie” means the War for the Planet of the Apes could be something like Heavy Rain or a title released by Telltale. There’s no release date, but the movie will be out on July 14, 2017.