Warframe Makes Sweeping Changes to Railjack in Part 1 of Revision 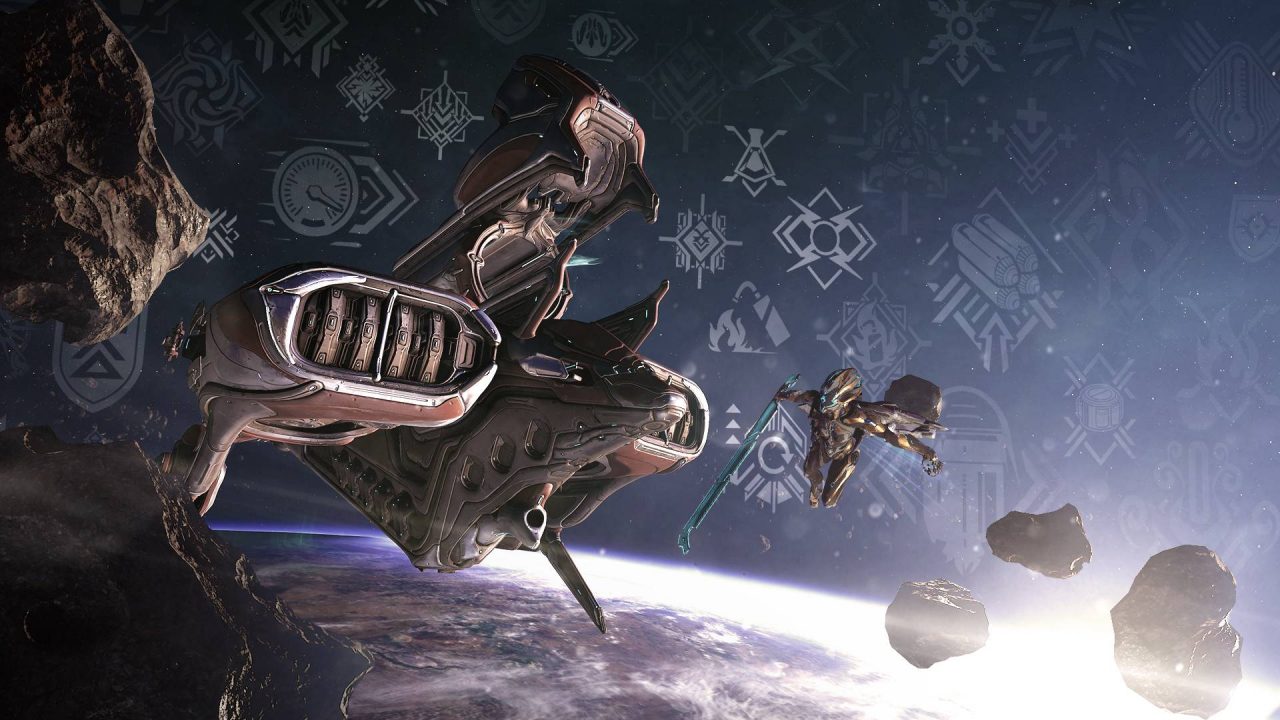 Digital Extremes has been overhauling and rebalancing Warframe for the past few months, and today’s “Railjack Revisited (Part 1)” patch further refines the space-fairing mode. Much like the patch that dropped prior to the Scarlet Spear update this one is a beast, with hundreds upon hundreds of changes listed. Railjack wasn’t the only portion of Warframe shown some love either, as other parts of the game have seen adjustment.

For those who want to see the entire list for themselves they can check out the patch notes for “Railjack Revisited (Part 1)” here, but a few key changes are worth pointing out. First, all of the Railjack Avionics (the mods for your spaceship) now only belong to a single house. Previously, a single Avionic had three variants, one from each of the three different houses, but one of these was always the superior choice. This made the grind for Avionics more of a chore than it should have, so Digital Extremes has done away with it. Components like weapons will still have different variants available based on house, however.

Because of this change, all Dirac (the upgrade currency) used to boost Avionics will be refunded, even from Avionics that have been removed. That means players will need to upgrade their surviving Avionics once more, but all upgrade costs have been reduced by 20% to compensate for the cheaper Avionics that are no longer available. This should make your Railjack infinitely easier to manage.

Additionally, all ground enemy health has been halved, which will make boarding parties substantially easier to deal with. Credit rewards have been boosted, the loot-pickup range has been increased, weapon heat made more manageable, and Intrinsic gains doubled. There’s far more to chew on than that, but those should all add up to make the overall Railjack experience more enjoyable. Oh, and the Sentient Anomaly in the Veil no longer has downtime, and rotates to a different node every 30 minutes (thank the Lotus).

This may be “Railjack Revisited (Part 1)”, but other portions of the game received some love too. Changes include healing and damage reduction abilities being made more effective across the board for defendable objects, an updated market UI, daily standing cap now appearing on the bounties screen, and Nidus’ Helminth Cysts becoming removable after a day instead of several. There are also bug fixes and optimizations galore. Again, check out the patch notes for “Railjack Revisited (Part 1) here for the full, extensive list.

I’ve been taking a bit of a break from Warframe myself, wanting to avoid permanent burnout after dumping hundreds more hours into it. But, I’m tempted to pop back in and sample these tweaks. I’ve liked Railjack when it debuted, but it didn’t quite feel complete. Perhaps after today’s revisions I’ll change my mind.