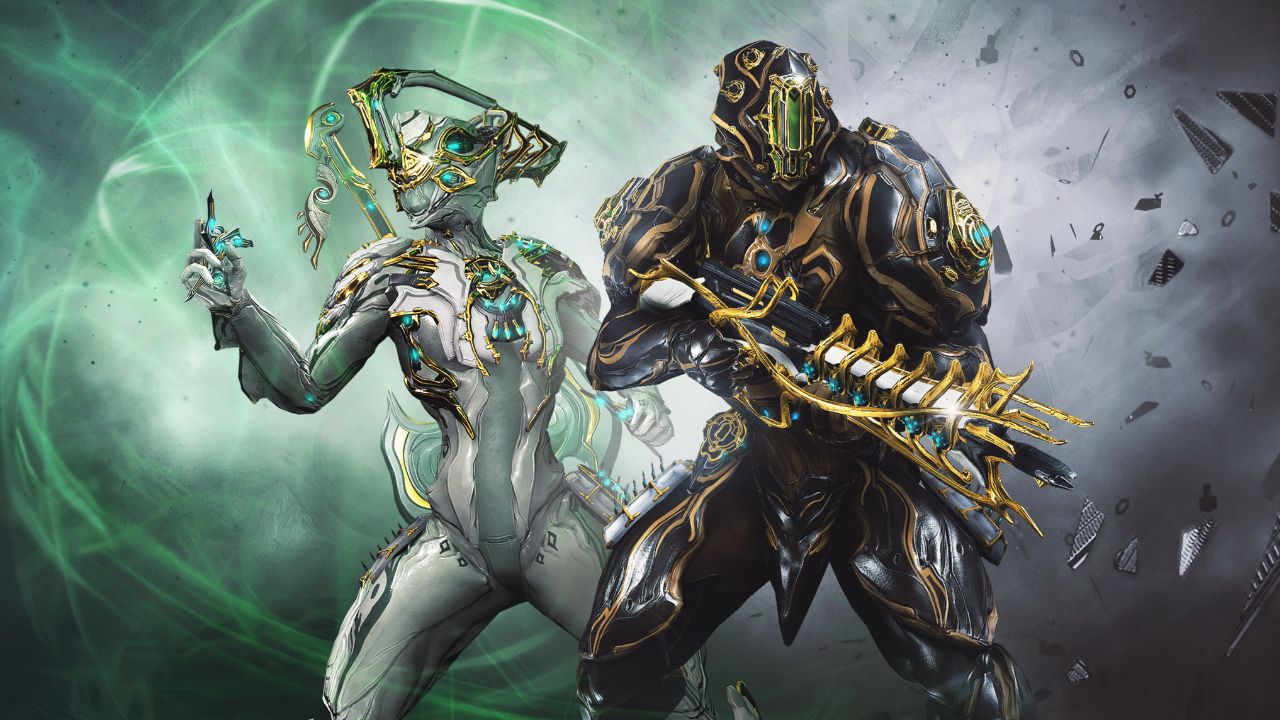 Starting next Tuesday, August 10, Rhino Prime and Nyx Prime will be available once again in Warframe. Currently, they are vaulted, meaning that there is no active way to obtain them or their signature weapons. The only way to obtain them now is to get their respective relics or their parts from other players via trading.

Nyx Prime, on the other hand, can still technically be acquired in-game. Obtaining her relics can be a rather tedious grind, though. Right now, the relics to acquire Nyx Prime and her signature weapons can be farmed in cache drops in Empyrean missions.

Current market prices for the two frames are ridiculously high, according to warframe.market. Prices for Rhino Prime are ranging from at least 200 to 400 platinum, and Nyx Prime ranges from 90 to 200. The best advice I can give to curb highballed prices is to wait the extra week. Prices will significantly drop given that the supply of these warframes will increase dramatically.

Remaining constant with other Prime Vault releases, Rhino Prime and Nyx Prime will both have their signature weapons in relic drop tables too. The Ankyros Prime, Boltor Prime, Hikou Prime, and Scindo Prime will all return. Though most of these weapons have been left behind because of power creep, the Scindo Prime and Boltor Prime are the better of the four weapons.

Sadly, with Prime Warframes coming into rotation, some have to go into the Vault. Chroma Prime and Zephyr Prime will be vaulted on the 10th. Grind for their parts and relics now if you haven’t already while there’s still time. You can also buy them in your respective platform’s store with actual money.

Stick around next week where I’ll be creating and posting some builds for the two returning Prime frames and their weapons. Warframe is out now for PS4 and PS5, Xbox One and Series S/X, Nintendo Switch, and PC.