Hopefully the latest update is less of a grind. 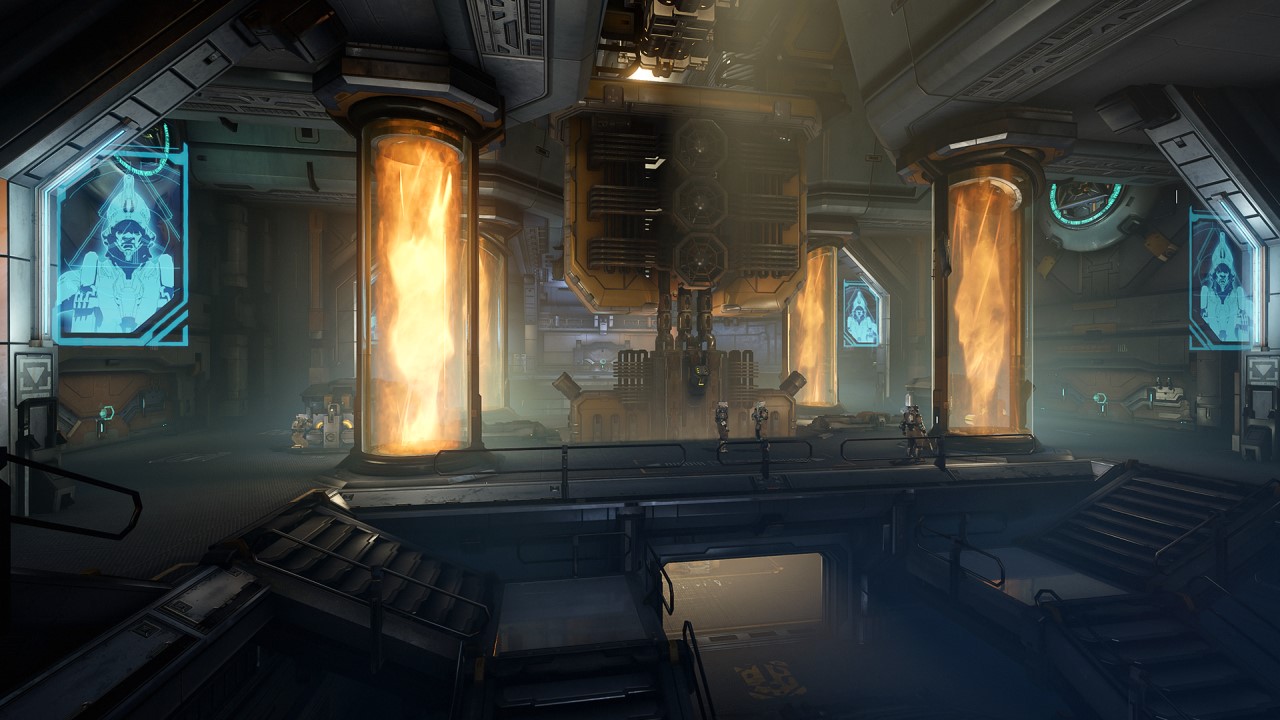 The Corpus have been a thorn in Tennos’ leathery sides for years, and Warframe: The Deadlock Protocol will see the Grofit-worshiping faction at their worst. The Board of Directors are in disarray, which means prominent asshole Nef Anyo has a nefarious scheme to seize control.

Warframe: The Deadlock Protocol will launch later this week on PC, though no explicit date has been given (though, whenever you see Steve go live on Twitch this week expect the update to follow shortly thereafter). In the update Tenno will be tasked with thwarting Nef’s attempt to takeover the Corpus, and they’ll work with the Vox Solaris to do so. Tenno will need to clear the Vox Solaris quest-line in Fortuna before they can assist, but it’s an entry level task.

A full refresh of the Corpus ship tileset will drop alongside the event, adding new threats to harass Tenno trying to rescue missing Solaris citizens via the Golden Hand shrines scattered across the nodes. Shrines can be interacted with by using Granum Crowns, a currency dropped by Corpus enemies on the new ship tileset. These crowns can be used to, “…initiate challenges in Missions, search for Corpus Temple Reliefs or negotiate the release of Solaris prisoners in exchange for Standing.”

Additionally, the update will introduce the time-bending Protea as the latest Warframe, Primary Kitguns, a Garuda Hinsa cosmetic collection, a new rapid-fire sidearm, Corpus Advantage bundle, and a new dojo room. For full details check out the blog post over on Warframe’s official site here, and the trailer below. Patch notes should drop when the update does later this week.