Space Marines with a touch of XCOM. 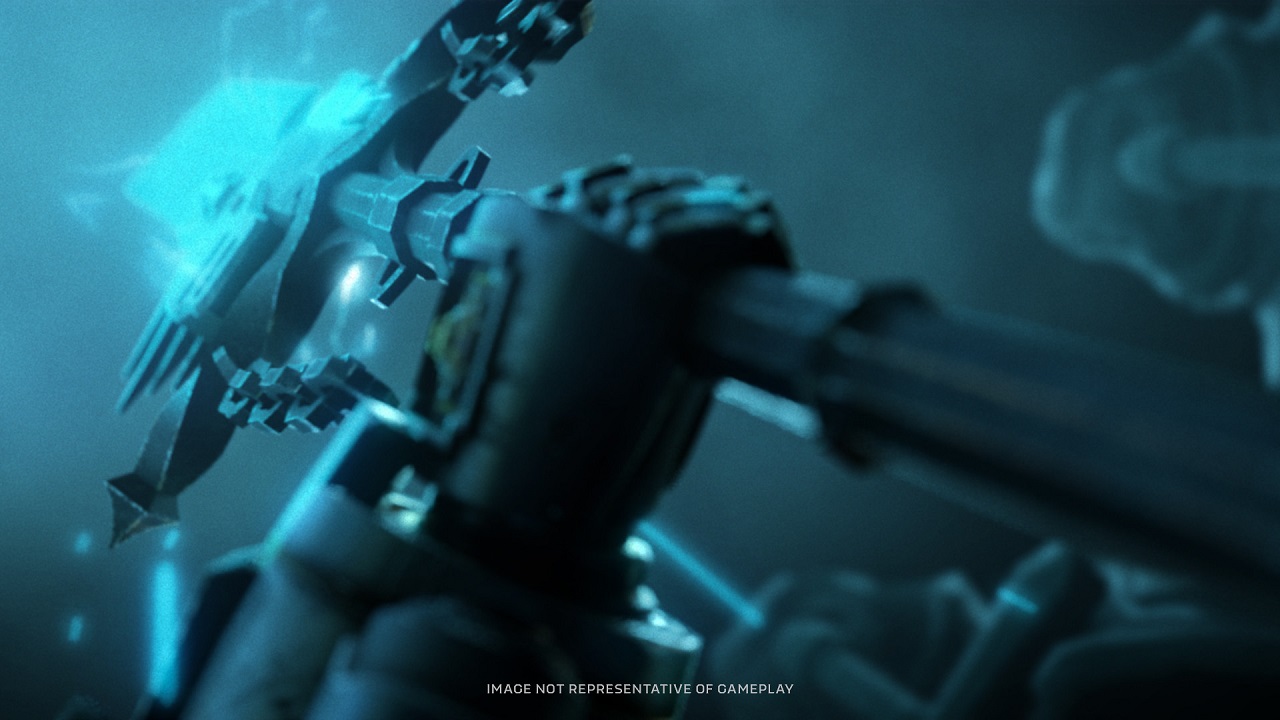 For all your Warhammer nerds out there, today is a special day for you. Through an official live stream, the teams working on various Warhammer projects are showcasing what’s next for their acclaimed franchises! If you’re on the hunt for something new though, there’s a fair share of that as well, and they did not disappoint. The teams at both Complex Games and Frontier Foundry are happy to announce Warhammer 40K: Chaos Gate – Daemonhunters, a turn-based tactical RPG in the same vein as XCOM, will release next year!

Warhammer 40K: Chaos Gate – Daemonhunters (that is one long name) sees you take on the role of the Grey Knights, leading the strongest role of defense in the name of humanity. A secretive chapter of the Space Marines, these soldiers are some of the most devoted to the Emperor. As such, they’re outfitted with incredibly strong weaponry, the toughest armor, and, if you have the skills, the greatest strategy among the Space Marines. With a galaxy-wide plot looming to infect worlds using “The Bloom”, the Space Marines are humanity’s only hope for survival. Are you up to the task?

The Steam page for this title reads as follows:

“Penned by acclaimed Black Library author Aaron Dembski-Bowden, immerse yourself in a compelling story set in the grimdark universe of Warhammer 40,000. Meet famous faces, engage iconic foes, and discover what it takes to lead a squad of elite warriors battling to prevent galaxy-wide destruction in the 41st millennium.”

I’ve never been a huge fan of XCOM-style games myself, though the idea of commanding a squad of Space Marines does sound rather intriguing. Given that these marines have the capability to dish out inhuman amounts of damage, seeing their true brutality in battle should be a sight to behold.

Are you excited for Warhammer 40K: Chaos Gate – Daemonhunters? Let me know!