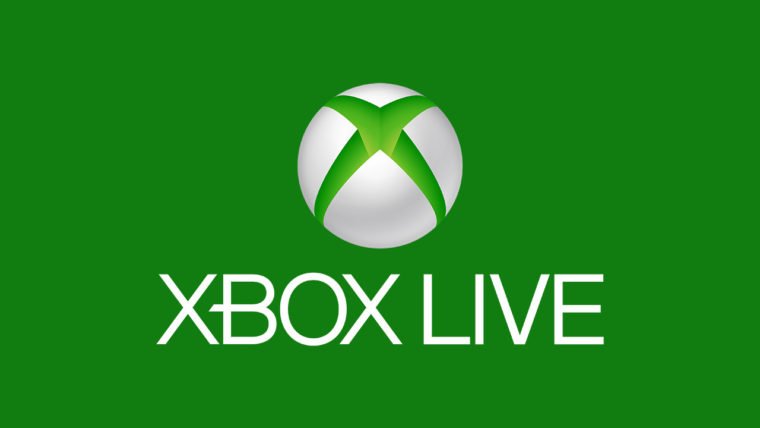 Microsoft has issued a warning to Xbox 360 Modern Warfare 2 players on Xbox Live for a potential “phishing scheme”.  The scheme was uncovered by Microsoft, where it appears that outside parties were looking to steal gamers’ personal information via the Xbox Live service.  No announcement has been made at this time whether anyone has actually been affected by the attempts or if Microsoft is just trying to nip this in the bud before it becomes a bigger problem.

Not to be confused with the PlayStation Network’s troubles,  a phishing scheme is a method identity thieves use to get you to pony up your personal information by posing as someone they’re not.  Microsoft issued this statement on the matter.

“Users may receive potential phishing attempts via title specific messaging while playing ‘Modern Warfare 2, “We are aware of the problem and are working to resolve the issue. We apologize for any inconvenience this may cause and thank you for your patience.”

Robert Bowling announced via Twitter that the Infinity Ward is currently working on a patch to address the issue.  We’re gonna go ahead and issue an attackofthefanboy v.0.1 patch for this one.  Don’t give out your personal information on the internet to people you don’t know.