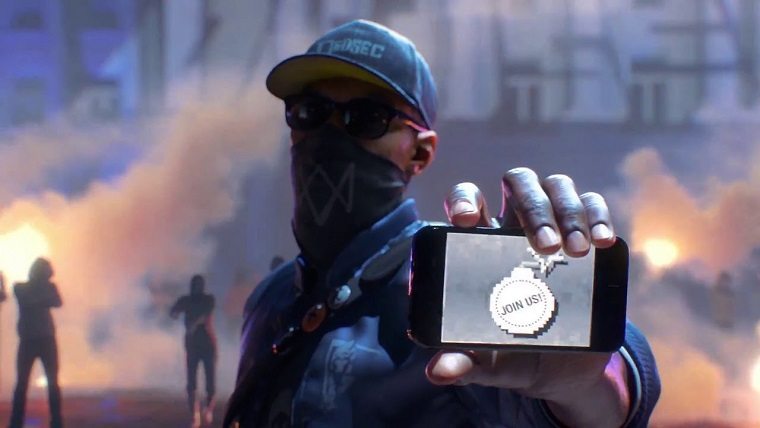 While Watch Dogs 2’s seamless multiplayer had been functional for a time for people who had the game prior to launch, those who booted up the game on release day unfortunately had to do without it. Ubisoft announced that the feature was causing some gameplay performance issues, and rather than having it negatively impact the game they decided to temporarily remove it until it was fixed.

It has been several days, but now Ubisoft has announced that the game’s seamless multiplayer is back in action on PlayStation 4. The Xbox One version isn’t back online yet to due to some patch integration, but it is expected to be live sometime tonight.

As for what fans can expect to do with this multiplayer, you will now be able to hack into another player’s world and play Bounty Hunter. However, Ubisoft will continue to monitor the seamless multiplayer, and if everything goes well they will add in the rest of the multiplayer. This includes nearby bounty targets and Prime_Eight rivals joining the player’s world for them to hunt down without going through the Multiplayer App.

Watch Dogs 2 is available now for PlayStation 4 and Xbox One, though the PC version will launch on November 29th.