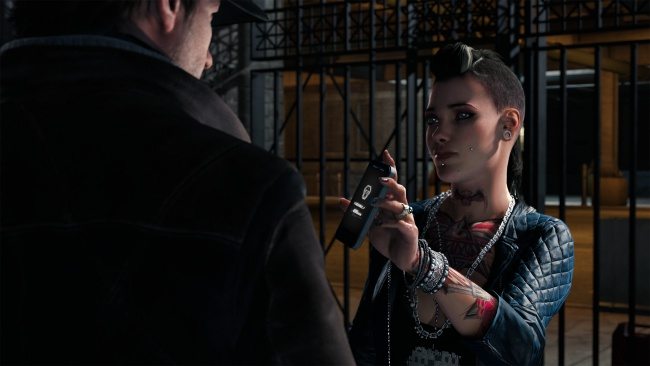 The highly anticipated Ubisoft title Watch Dogs, has now finally been given PC system requirements for minimum and maximum settings. Johnathan Morin believes that several different PC specs will allow Watch Dogs to be played at a high settings level.

Noted by creative director Jonathan Morin, the minimum requirements to run Watch Dogs are as follows:

Johnathan Morin also followed up with another tweet saying “we expect a lot of different specs to run the game at high. But here are the ultra specs for the few who have them and asked for it.” The requirements for Watch Dogs using the Ultra setting are as follows: