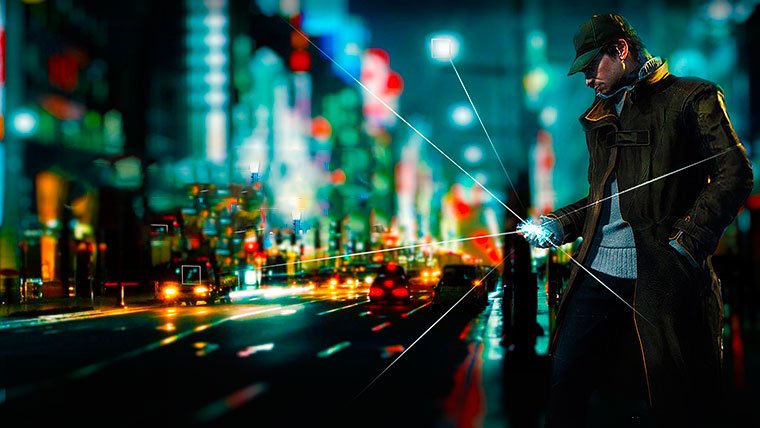 In comments discussing Ubisoft’s future potential earnings, Guillemot told investors that the game would be releasing in the fiscal first quarter for Ubisoft, meaning it will arrive sometime between April and June 2014.

Ubisoft also addressed concerns about the Wii U version of the game. The publisher says that it had to make a “difficult decision” in delaying the Wii U version of Watch Dogs, claiming that they were focusing the team’s resources where they could “have the broadest possible benefit for both our customers and Ubisoft” (make more money).