The third episode looks like it will be intense. 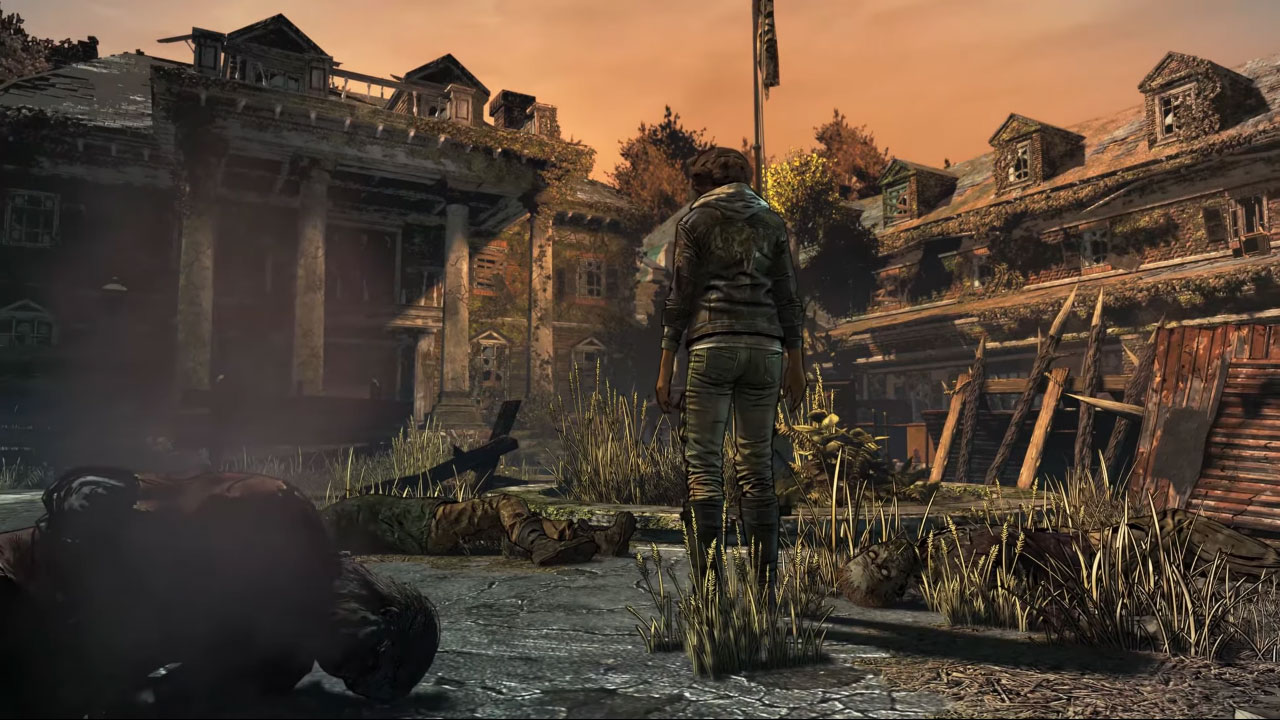 The third and penultimate episode of The Walking Dead: The Final Season premieres next week, after a long and tumultuous development cycle that included the closure of the game’s original studio, Telltale Games. After a brief teaser for the upcoming episode was revealed last month, a full trailer is now up and promises some interesting moments for the new episode.

The new trailer was recently uploaded by The Walking Dead: The Final Season‘s new developer, Skybound Games, a division of The Walking Dead creator Robert Kirkman’s company Skybound, which stepped up to finish the game by hiring many former Telltale devs after Telltale itself shut down last year. In the new trailer, we see that here will be a scene in which the player interrogates the villainous Abel, with the option to torture him, should the player so choose. Ex-whisperer James will also return in the third episode, as Clementine and company work out a plan to save their kidnapped friends. It also appears that there will be a flashback scene to when Clementine was a little girl in the first season, with Season One‘s protagonist Lee appearing in it.

The Walking Dead: The Final Season Episode Three “Broken Toys” will launch on PlayStation 4, Xbox One, PC, and Nintendo Switch on January 15.