Watch what you’re missing out during Doom’s closed alpha 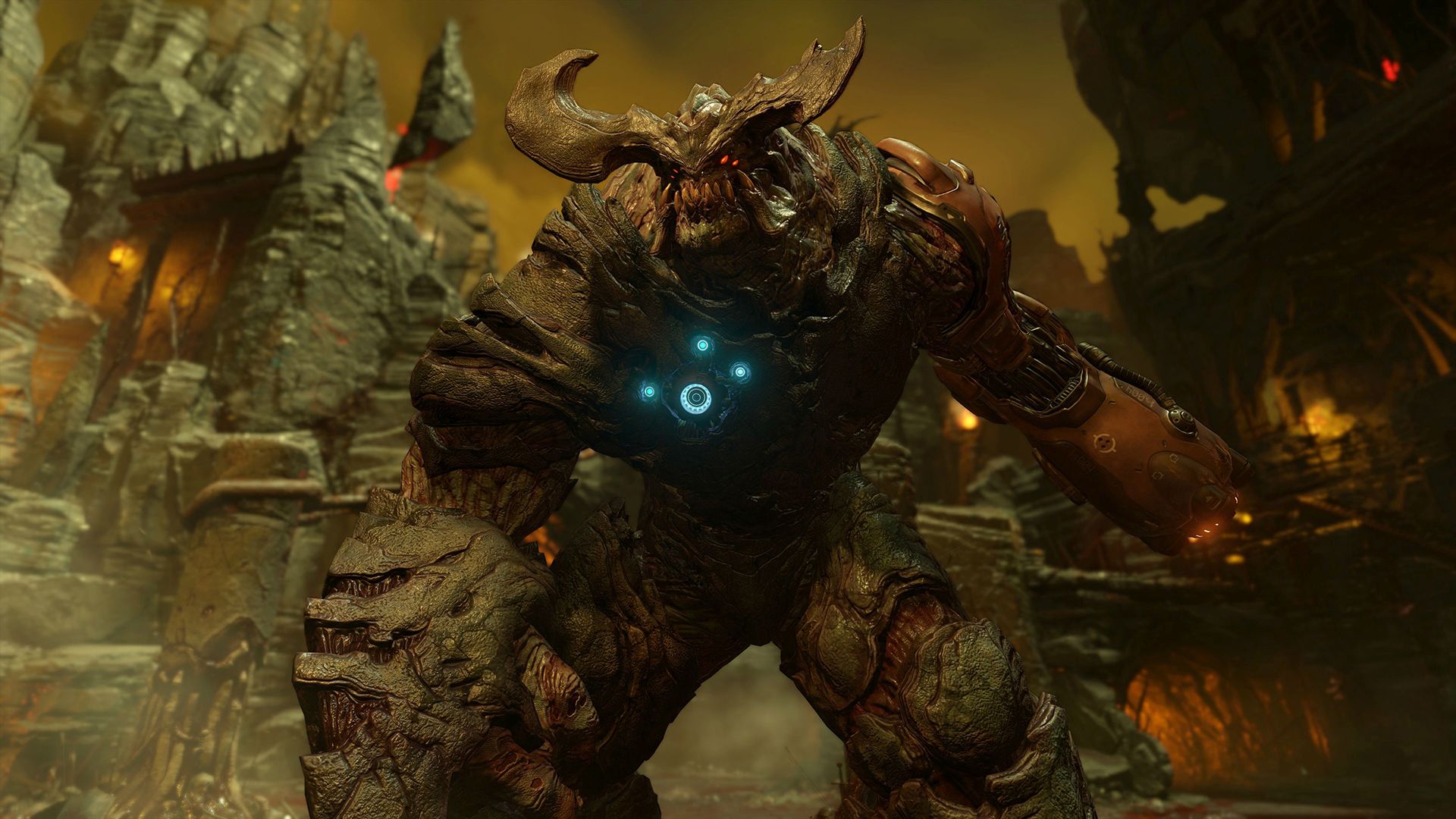 With invites to Doom’s closed alpha currently being sent out to a limted number of lucky gamers, a good portion of us won’t get the opportunity to test out the game’s multiplayer, at least not yet.

We suspect that once the game reaches a beta state, a lot more will be invited to play, but for the moment it’s a very exclusive affair.

Fortunately, id has released a video demonstrating gameplay from the same segment of alpha code those who get codes will be eligible to play.

Just keep in mind, as is reiterated by Doom Executive Producer Marty Stratton, this is not representative of the final product and is only meant to assist id in refining the game.

That said, it still looks like a hoot, sporting seemingly solid gunplay, brutal weaponry and those fantastic execution moves.

We can’t wait to get a whack at Doom ourselves. Unfortunately, this is all we’re going to get for now.

As part of the non-disclosure agreement, no one who has received an alpha code is allowed to share content gained from playing the game.