Wave 4 Amiibo Pages Are Now Up On Target’s Website 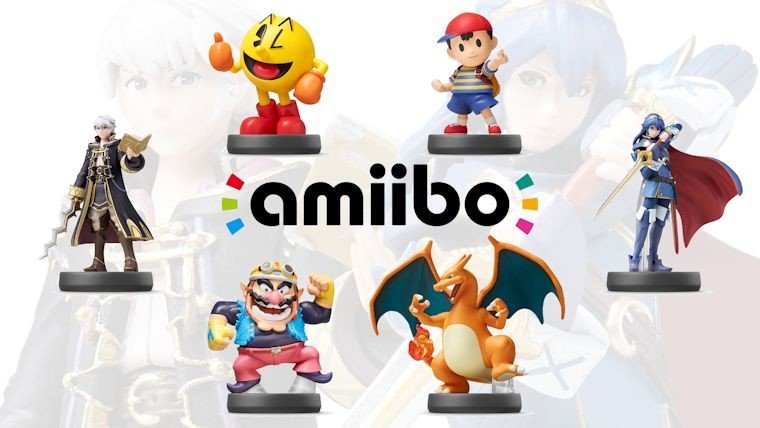 Those who have been in search of the upcoming Wave 4 amiibo have had a tough time over the last couple weeks as it seems like all pre-orders have sold out within minutes. This ranged from GameStop’s in-store pre-orders that crashed the system and lasted no more than an hour to Toys R Us’ pre-orders that went online at 3 am and sold out in no time. While many still wait for Amazon, there is one other option that could pop up in the future in Target.

After not carrying the Wave 3B amiibo at all in stores, it was previously revealed that Target would be carrying Wave 4 both in-store and online. Up to now, they had only put up the Target exclusive Jigglypuff for pre-order, but now the pages are up for the rest of Wave 4, sans the other retailer exclusives Ness and Greninja.

These amiibo pages for Wave 4 have yet to actually go live yet, but based on the past that could happen at any time. Some reports from Target said nothing will actually go live in until May 29, but one would think the online pre-orders would almost have to go up before release day. We heard similar reports about Jigglypuff and that went up, so it would be smart to keep an eye out on these pages over the next month and a half as they could always go active at any point.

The Splatoon pages are also up that reportedly had a few orders taken when they first went up, but unless they literally had 10, there is no way they sold out completely and it was probably a glitch instead. Either way, we’ll try to keep you updated as soon as we can, but with how fast they are selling out, keep a keen eye on Target.com. Otherwise, your best other options are going to be Amazon, Walmart, or any of the retailers at opening on launch day.