Second Wave of Kinect Games to be “Mind Blowing” 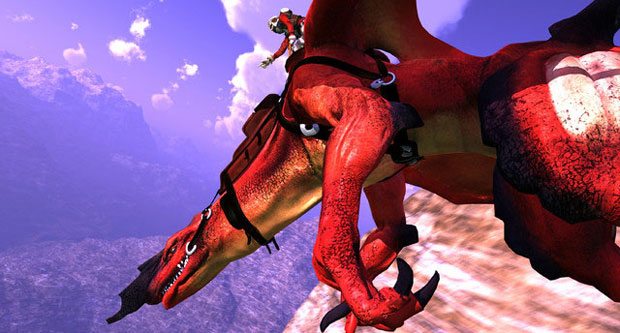 Microsoft is undoubtedly readying its next wave of Kinect enabled games for the Xbox 360.  A handful of titles have no predetermined dates attached to them but 2011 release windows have been rumored.  Tech blogger and ex Microsoft employee Robert Scoble recently announced on Twitter that the next wave of Kinect games are not only going to be mind blowing but launch in Q2 2011.

Scoble predicts in a 140 characters or less

“Just heard a good rumor: Microsoft is readying a “second wave” of Kinect games in April that will be “mind blowing” my source says. Yeah!”

I don’t really know who Robert Scoble is.  So I can’t speak to the validity of the rumor, but Inside Kinect describes him as an inside source and ex-Microsoft employee. So perhaps this is true.  The second wave of titles is very important for the Kinect seeing as nearly everyone of the launch games was considered average (to be nice).