What is Alan Wake: Night Springs? 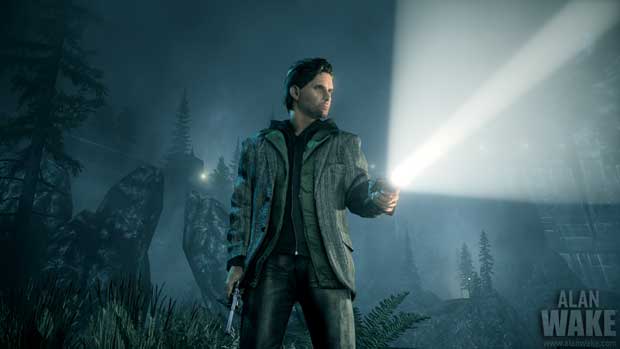 Remedy already announced that a new Alan Wake would be coming soon, but the mysterious reveal mentioned little more than that.  Today, sources revealed that this title may be called Alan Wake: Night Springs, and the game will be an Xbox Live Arcade title.  The trusted tipster, leaked the info and claimed to have screenshots of the unannounced title.