What’s in the Latest Battlefield 3 Patch? 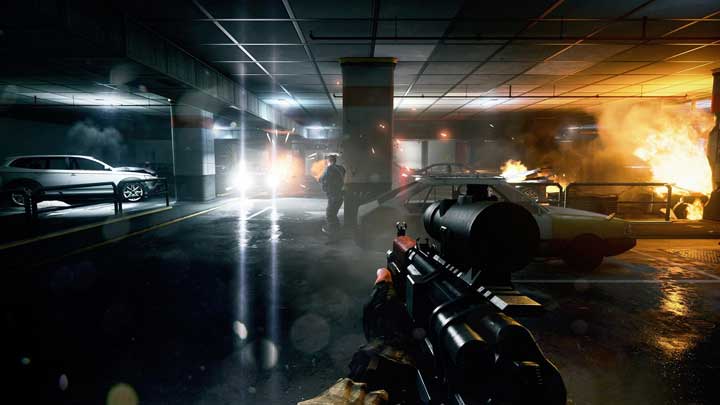 Coinciding with the release of Battlefield 3’s Back to Karkand Expansion, DICE also did a bit of sever maintenence as well as issue a rather large patch containing game fixes on the PC and Xbox 360.  On the 360, the patch is an astounding 2.07 GB and then the Back to Karkand maps are another 108 KB.  Which really seems like it should be the other way around.

The patch is a mandatory install prior to installing the Back to Karkand expansion on either the Xbox 360 or PC.

Get your reading glasses out, these patch notes are lengthy, via Battleblog.