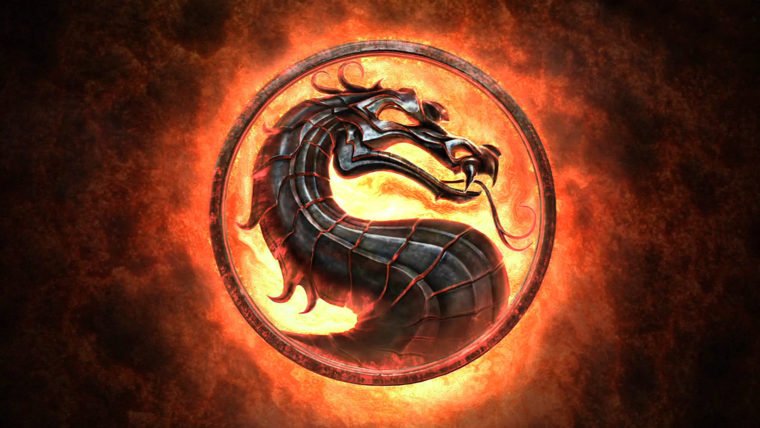 Mortal Kombat X Worldwide Competitive Program will combine the Fatal 8 Exhibition Tournament, Mortal Kombat X ESL Pro League Tournament and the Mortal Kombat Cup and is open to all players in North America and Europe. There is a prize pool that starts at $100000, with possibly more being added by supporters who buy the the exclusive Blue Steel Sub-Zero skin.

The program kicks off on the 11th April with the Fatal 8 Exhibition Tournament in the inaugural Mortal Kombat X competition. Fans can see the event live in person from the ESL studios in Burbank (you can pick up tickets HERE) or watch the event being streamed live on Twitch.

Next up is the the worldwide Mortal Kombat X ESL Pro League Tournament on the 19th of April which is open to Xbox One players in North America and Europe. Kombatants will be whittled down weekly until the final 16 who are then sent to the grand finals in Los Angeles on the 11th of July.

Last but definitely not least is the Mortal Kombat Cup that runs from April until June with live tournaments taking place in 17 International territories, including UK, Austria, France, Spain, Nordics, Italy, Greece, Russia, Poland, Hungary, Netherlands, Belgium, India, South Africa, Czech Republic, Portugal and the Middle East. The International finale will be shown live from the Japan Expo in Paris on the 5th July.

“NetherRealm Studios is a huge supporter of the pro fighting game scene and to be able to work with ESL on the Pro League Tournament allows us to take the Mortal Kombat™ X competition beyond what we’ve ever done before,” said Ed Boon, Creative Director, NetherRealm Studios and co-creator of Mortal Kombat. “We’ve seen some incredible match-ups in the past and we can’t wait to see what this next level of competition brings.”

Think you have what it takes? Then sign up HERE.