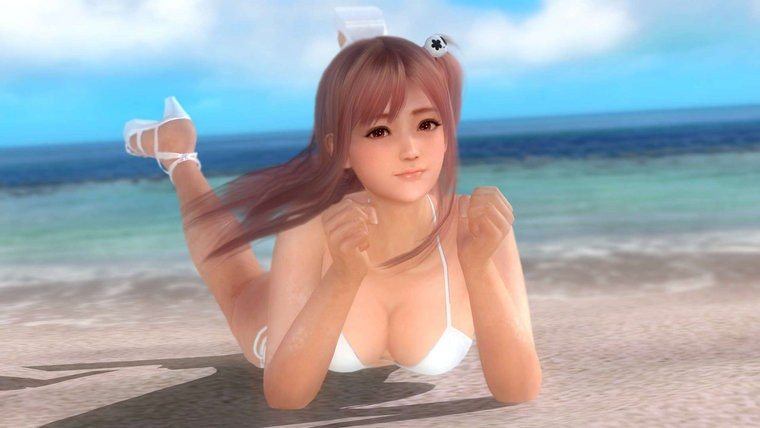 It was revealed a few days ago that Dead or Alive Xtreme 3 was delayed by one month. Koei Tecmo has now given a reason as to why the game is coming out later than expected.

A press release from Koei Tecmo has been released giving us a reason why they had to Dead or Alive Xtreme 3. The reason given was to “further improve the quality of the game.”

There is nothing wrong about delaying a game in order to make it more polished. We have seen this before countless times this generation. Many games have had to be delayed in order to improve the gameplay quality.

The original release date was February 25th, 2016. It will be released simultaneously for PS4 and PS Vita in Asian countries and Japan. There is yet to be an official release in Western markets.

The reason Western markets are missing out in this release of the game is due to low sales of the previous title. Not to mention a game like this is usually not well received by Western markets.

Westerners can still import Dead or Alive Xtreme 3 as there are English subtitles that are available. Fans can import the game online at Play Asia or stores that ship worldwide.