Wii U Gets US price cut, Zelda bundle announced 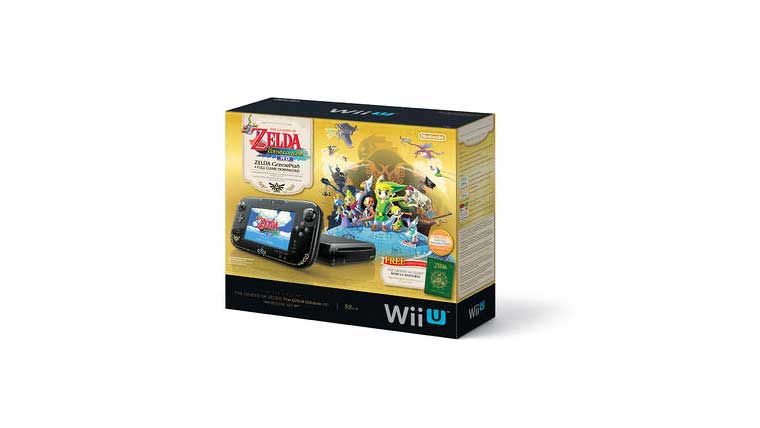 Nintendo has just announced an official $50 price cut for the Wii U Premium Bundle, coming with the announcement of the phasing out of the Basic Model, which until today, was the cheapest model available. In more bundle-related news, the big N will also be releasing a limited edition Zelda: Wind Waker HD edition (pictured above).

Nintendo’s Reggie Fils-Aime explained the reasoning behind the decision, and confessed that the Wii U is performing considerably worse than its hugely successful predecessor. Here’s what he had to say:

“Obviously we want to drive Wii U momentum. We’ve been very clear that software is what drives hardware. And we feel very good about the line-up of software for Wii U.Taking the added step to improve the value just reinforces our commitment to make sure that Wii U has a strong holiday this year and is set up to be a strong platform into the future.”

He gave insight into the Wii U’s situation compared to the Wii’s:

“At this point in time the Wii install base was beginning to approach three million-this is U.S. numbers-and as we sit here today, the Wii U installed base is at about 1.5 million. So clearly the sales pace is different.”

Will these moves lead the Wii U to recovery? Let us know in the comments below.