First Wii U sales data is encouraging for new console 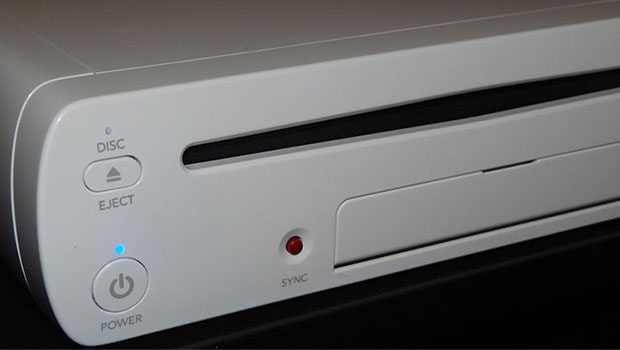 Nintendo has announced its first week sales for the Wii U, which sold 400,000 consoles in the US alone. These numbers come from Nintendo’s internal sales estimates, and indicate a significant decline from the first week sales of the Nintendo Wii.

Nintendo of America president Reggie Fils-Aime told CNET in a recent inteview that the console is “essentially sold out at retail”.

Fils-Aime claims that the Wii U is selling out as quickly as the console is being re-stocked on store shelves, and this first run of data has “essentially been capped by the company’s ability to produce the units.”

For those expecting supply chain problems that occurred for the original Wii, Nintendo is actively trying to avoid a similar scenario. “Wii was a unique phenomenon,” Fils-Aime told the site. “You couldn’t walk into a retailer and buy a Wii until spring of 2009. We’ve certainly learned many lessons from that.”

The Wii U hit store shelves eight days ago, and analysts do predict supply shortages to continue at least until March.