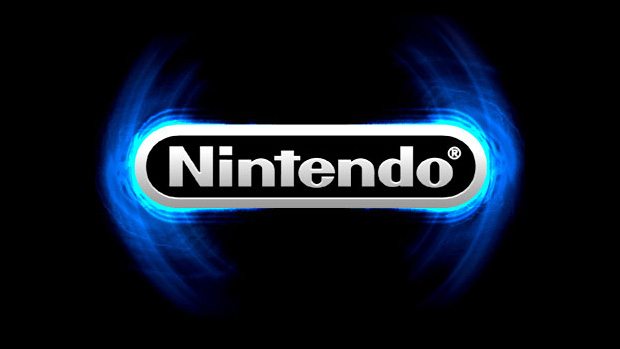 Nintendo’s confirmed successor to the Wii console, referred to as “Project Cafe”, will reportedly have a controller with a six-inch touchscreen at its center. The report comes from the news service Nikkei which states that it will function similarly to how tablet computers are able to play games now, and the touch screen will be in addition to a standard set of controller buttons.

According to the report, the controller itself can be used as a “portable game device.” Nikkei reports: “Nintendo aims to attract more users by offering a console that doubles as a portable game system.” The report also confirmed that the controller will have a camera that will allow players to create characters based on pictures they take. Sounds to us like Nintendo is taking the concept of their Mii’s to a whole new level.

Nintendo has always been on the cutting edge of innovation when it comes to the entertainment industry, and apparently a touchscreen coupled with a controller that acts as a standalone gaming device are the company’s next big moves. We’ll find out more about all of Nintendo’s exciting developments bright and early on Tuesday morning.