Gamecube Controller Will Be Compatible With Much More Than Just Super Smash Bros. 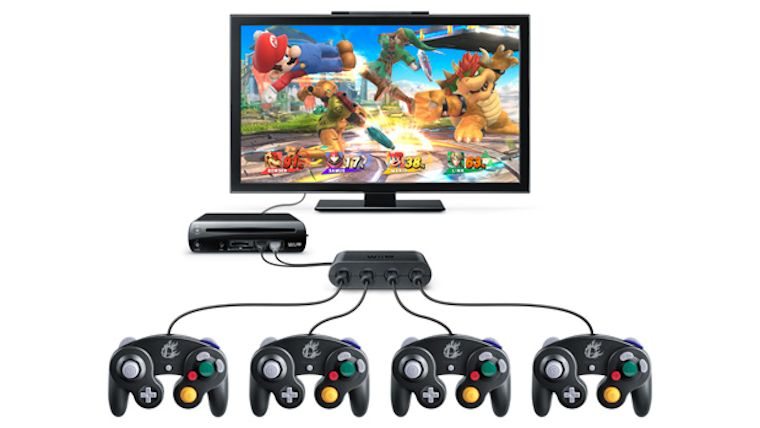 Update: It turns out the listing on the UK store is incorrect, as Nintendo has confirmed to GameSpot that “The GameCube Controller Adapter for Wii U is compatible with Wii U and Super Smash Bros. for Wii U specifically – it is not compatible with any other Wii U software.”

Original Story: Ever since the launch of the Wii U in November 2012, we’ve had our fair share of controller schemes available to use on certain games, including the GamePad, Pro Controller, Wii Remote, and Classic Controller. However, the most exciting addition to many is the GameCube controller that will allow you to play the upcoming Super Smash Bros. with the controller scheme that a good majority of gamers prefer. There had been no indication prior on whether the adapter would allow the usage of the GameCube controller with other games, but now we have that answer.

This means you can pull it out to use on most of the Wii U library that doesn’t rely on the touch or motion controls in some way. Whether it is being used on Mario Kart 8 or reliving the old days by using it on the updated The Legend of Zelda: The Wind Waker HD, the market for GameCube controllers is bound to grow a lot in the coming months.

Home / Game News / Gamecube Controller Will Be Compatible With Much More Than Just Super Smash Bros.