Wii U Will Not Be the Best Online Gaming Console 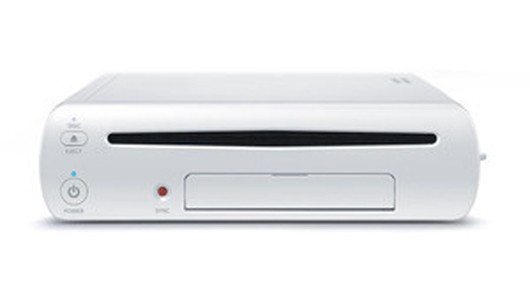 Ever since the Wii U has been unveiled, Nintendo has made big claims that they are dedicated to acquiring some of that “hardcore” gamer fanbase that they have been unable to appease for so many years. Nintendo has stayed relevant through innovation and originality, yet many gamers still consider the company to be overly catered to the “causal” gamer and unwilling to shed that family depiction that Nintendo has always been known for. Yet even Nintendo’s fans have been calling for a better and more-user friendly online experience. Nintendo developer and producer Shigeru Miyamoto recently stated that becoming the number one gaming console for online play is something that does not lay ahaed for the Wii U.

“We’re not going to sit here and say that our goal is to become the number one online gaming company, because that’s not our goal. But, understanding that the types of experiences our consumers like to play do often contain elements to them that can be improved or may even require an online connection and also knowing that the system is going to have a browser I think suggests that obviously internet and internet connectivity is going to be very important for the system.”

There’s no question as to why Microsoft and Sony stand so far ahead of Nintendo in terms of getting third-party releases to their console. One of the main factors includes the fact that both systems have better implemented online functionality and services. I’m not sure anyone expected the Wii U to feature an online service better than Xbox Live or PSN, but is it too much to ask for Nintendo fans to get one that is at least on par with its competitors? Nintendo’s hopes of regaining some of that lost “hardcore” base are seemingly becoming more and more far-fetched. If Miyamoto thinks that the addition of a web browser is enough to satisfy the online needs of gamers already accustomed to the many features that Xbox Live and PSN have to offer, I have a feeling that there may not be many 360 and PS3 owners in line for a Wii U come launch.