Will Star Wars Be In Kingdom Hearts 3? 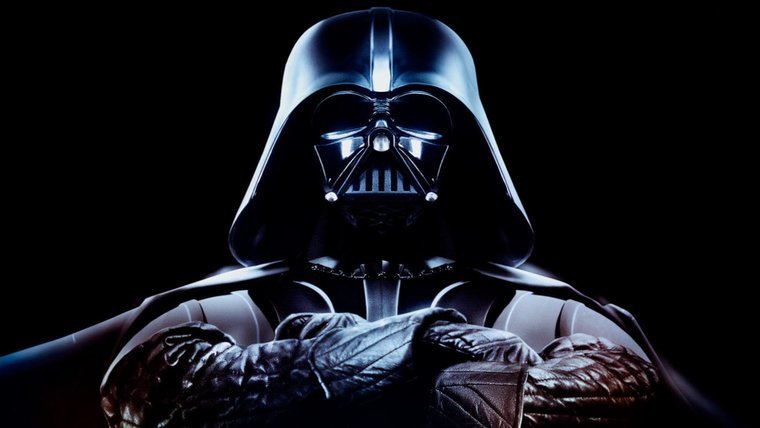 A new staff member may have a clue that Star Wars is being considered for Kingdom Hearts 3. The much anticipated final chapter of the Xehanort trilogy is still likely a good ways away, with Final Fantasy XV almost definitely coming first and that still having no set release date. As a result, any little bit of information is of interest and the latest could hold the key to details about the upcoming Kingdom Hearts 3.

As noticed by Phil Coulson on the KH-Vids forum, someone now has their current job listing on the professional networking site LinkedIn as “AI Engineer on Kingdom Hearts III.” That person is Eric Johnson, who has a good bit of a history in the industry thus far and is currently working at Square Enix in Tokyo, Japan. His expertise is listed in “gameplay systems, localization, tools, and artificial intelligence.”

The intriguing part of his job history is that he previously worked at LucasArts as the AI Engineer for the cancelled Star Wars 1313. With all the speculation surrounding the possible appearance of Star Wars in Kingdom Hearts 3 now that it is under the Disney umbrella and is everywhere right now, could they have gotten someone with previous Star Wars knowledge to join the team?

It is highly unlikely that this connection means anything, but with the way this industry goes, you never know. Sadly, it appears we won’t be getting any information at E3 this year, but rather at D23 later this year, so it will be awhile before we know anything else probably.

Home / Game News / Will Star Wars Be In Kingdom Hearts 3?