Windows 10 Set To Launch With Spartan Browser, Will It Come To Xbox?

The latest news in the world of video games at Attack of the Fanboy
December 31st, 2014 by Dean James 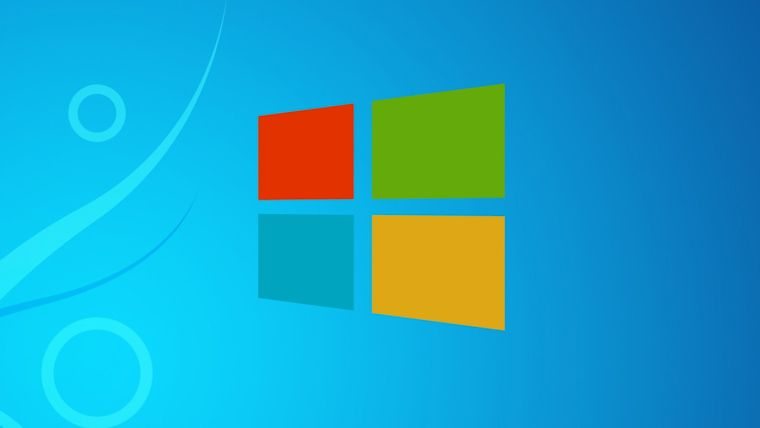 A few months ago we learned the surprising news that Microsoft was skipping Window 9 entirely and making the jump to Windows 10 with its next incarnation. Integration and streamlining across the platform has seemed to be a major part of their plan, but now a Microsoft analyst has revealed a major change that completely changes something that has been associated with Windows forever, a new browser.

Internet Explorer has long been the red-headed stepchild of the various browser offerings on the market. Running less efficiently and often more prone to problems, Internet Explorer has been behind other options like Firefox, Chrome, and such for awhile. However, after rumors surfaced over the last couple days, Microsoft has confirmed that Windows 10 will come with a brand new Windows browser codenamed Spartan.

Similar to how Windows Phones have implemented Cortana from the Halo series as their own personal assistant in the vein of Siri, Spartan obviously takes its name from the Halo series as well. Said to offer extension support and both desktop and mobile versions according to IGN, Spartan certainly sounds like a step up from Internet Explorer. However, there is no word on whether this is replacing Internet Explorer entirely or will be in addition to it in Windows 10.

With many discussions about more integration between the upcoming Windows 10 and Xbox, one has to wonder whether or not Spartan will come in some capacity to Xbox One as well. Even better, it would be nice to see a level of seemless connectivity between the two if that is the case.

Home / Game News / Windows 10 Set To Launch With Spartan Browser, Will It Come To Xbox?