Wing Commander III is free via Origin On the House

The latest news in the world of video games at Attack of the Fanboy
August 5th, 2014 by William Schwartz 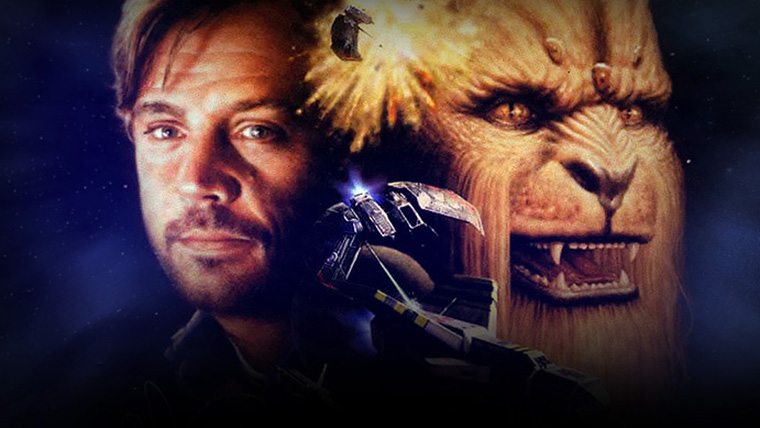 EA is continuing to give away free games via Origin.  Most recently, Wing Commander III is available as part of the publisher’s “On The House” program.

Wing Commander III was released originally back in ’94 with console releases following shortly thereafter, and regarded as a classic in the space combat simulation genre, having seen critical acclaim on release.

Over the past few months, EA has offered Dead Space, Battlefield 3, Plants vs. Zombies, Sims 2, and Peggle completely free to Origin users.  It’s hard to complain about free, and that’s exactly what these games have been for anyone with an Origin account.  And unlike, PlayStation Plus or Games with Gold, there’s no subscription required or strings attached to the downloads.  Simply log-in to Origin and claim the free game before the promotion runs out.

While EA continues to push their Origin platform, giving away free games is certainly one way to generate some good publicity and word of mouth for the platform.  Since its inception, EA’s Origin platform has been met with mixed reception from its users, especially those who are forced to use it for popular games like Battlefield, Crysis, Mass Effect and other series which were formerly available on other platforms like Steam.