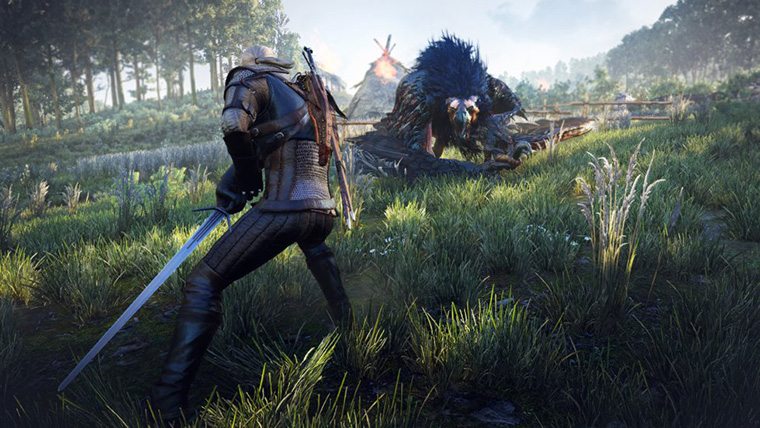 CD Projekt RED announced today that they would be introducing a “fast-paced card game” in the Witcher 3: Wild Hunt that can be played in-game, on all platforms.

“Invented by dwarves and perfected over centuries of tavern table play, Gwent is a game of initial simplicity and ultimate depth,” reads a press release announcing the feature.  “The game is about the clash of two armies locked in mortal struggle on a battlefield where the players are the leaders and the cards their forces. With four different factions offering unique combat styles and endless paths to victory, Gwent is every adventurer’s first choice when it comes to one-on-one card-based dueling.”

CD Projekt says that Gwent will feature over 150 unique cards to play, 4 factions – these include the Nilfgaardian Empire, Northern Realms, Scoia’tael, and No Man’s Land Monsters.  Players can use cards to control things like weather, close range and long range combatants, and powerful hero cards for each faction.

A Collector’s Edition of The Witcher 3: Wild Hunt on Xbox One will come stocked with a physical version of this card game, alongside a number of other collector’s items like a hand-painted statue, artbook, and cloth map.