Wolfenstein II for Switch to be Ported by Panic Button

The latest news in the world of video games at Attack of the Fanboy
January 22nd, 2018 by Dylan Siegler 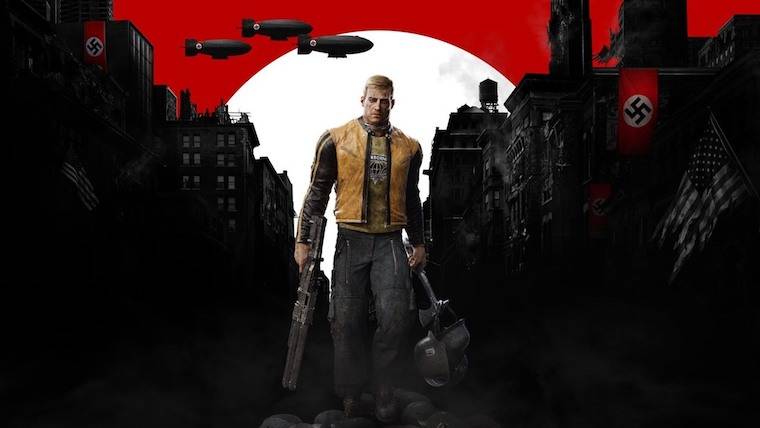 One of the biggest games of 2017 was Wolfenstein II: The New Colossus. Last year, the game launched on PlayStation 4, Xbox One and PC, leaving the Nintendo Switch as the one major console to not support the game. This is set to change, however, with Bethesda announcing their official partnership with Panic Button for the Switch version of the game.

Bethesda, the game’s publisher, announced today (January 22) on Twitter that Wolfenstein II will be getting a Switch port sometime this year and that this Switch version will be handled by Panic Button, who Bethesda have worked with previously for the Switch version of DOOM. Other projects Panic Button has worked on include bringing Rocket League to various home consoles, including the Switch, and bringing Injustice: Gods Among Us to the PS Vita.

There is still a good amount of information that we don’t yet know about the Switch version of Wolfenstein II, such as an exact release date. The Amazon page for the Switch version of the game has a place holder date of December 31, 2018, but Bethesda promises more information “soon” about this Switch port. In the meantime, Nintendo recently announced a slew of other games that will be getting Switch ports sometime this year as well.