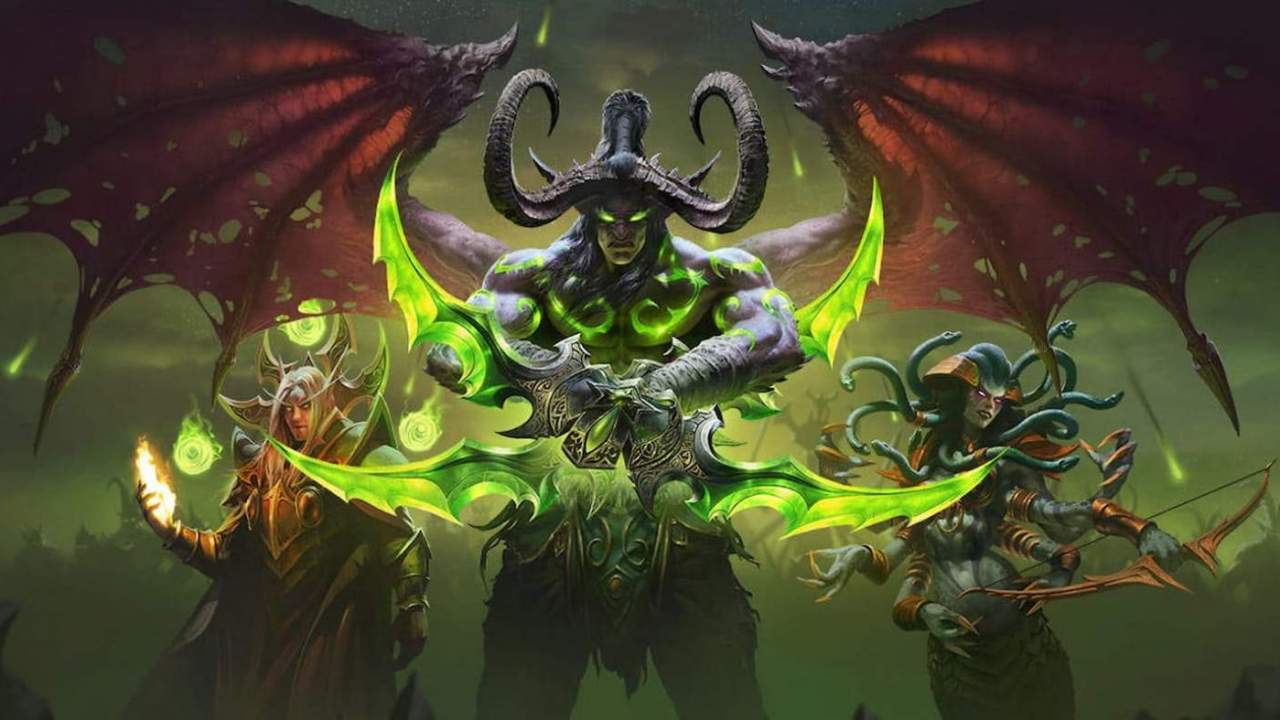 Following the leaks and rumors for the Burning Crusade Classic release date being on June 1st, we just received confirmation from Blizzard directly that this is indeed the case. The much anticipated expansion for World of Warcraft Classic is just around the corner, releasing in less than a month and fans couldn’t be more excited to jump into the red sands of Hellfire Penisula and explore once more the absolutely stunning environments of Outland.

The release date of Burning Crusade Classic is June 1, so make sure you are prepared.

Traversing through the Dark Portal in Blasted Lands for the first time, was a ‘never-forget’ experience. For many players around the world, Burning Crusade was the pinnacle of what World of Warcraft had to offer to its fans around the globe, only followed up perfectly with the Wrath of the Lich King expansion. For this reason alone, June 1 could end up being a glorious day for WoW junkies, who will be able to relive this magical moment.

Additionally to the release date confirmation, Blizzard also shared a very interesting topic, which we will quote here:

“…every hero must make a choice. Beginning on May 18, after each regional scheduled maintenance, the Burning Crusade Classic Pre-expansion Patch will be released, and each character must choose whether to advance onward to Burning Crusade, move to a Classic Era realm, or use the Character Clone service to play in both games.”

To put it extremely simply, for those that are not aware what this is about, you can make a clone of your character (pre-Burning Crusade) and keep him as it is to keep enjoying the game in its vanilla version, or in both games. There is a very detailed explanation in this link right here, so it is highly suggested to give it a look.

Overall, Burning Crusade launching much earlier than expected, is great news for everyone who was excited when the announcement about the expansion was made a couple of months ago, during Blizzcon. Now we just need to wait until June 1, and we will be able to face Illidan’s forces one more time.

World of Warcraft Classic is available on PC. For more about the game, check the official website right here.