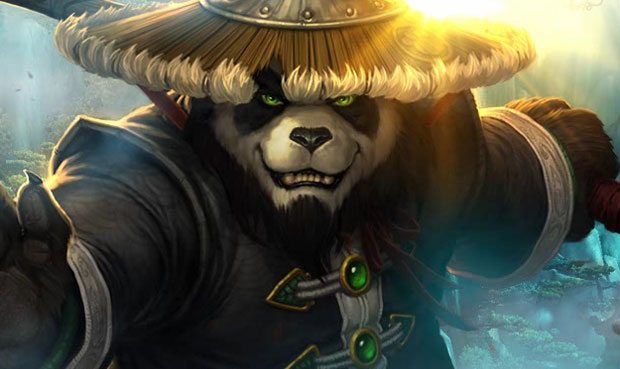 Over the last year, World of Warcraft subscriber numbers have been falling at a rapid pace.  Blizzard announced during its earnings call that, between July and September, 800,000 players have left Azeroth.  This comes on the heels of record breaking numbers just one year ago, following the release of Cataclysm.

Blizzard’s CEO, Mike Morhaime explained the precipitous drop in subscribers, and what the company is looking to do to bring more players back to the game.  Morhaime cites Asia as a growing market for World of Warcraft, claiming that the game remains “one of the most popular online games in China”.  This could explain the Orient-themed Pandaria reveal that BlizzCon 2011 held.

Blizzard has made claims about releasing more frequent content in the past, and it looks like they will be making good on those promises here in the near future.  New content is on the way, and Blizzard’s intention is to “drive engagement with the game” for existing players.  There hopes are for players to tell each other about the new content they’re enjoying to bring players back, that may have terminated their subscription to the service.

The company also introduced a yearly pass for the World of Warcraft experience, which would net players that take the plunge, a free copy of Diablo III when it finally arrives.