World of Warcraft to Get more Frequent Updates 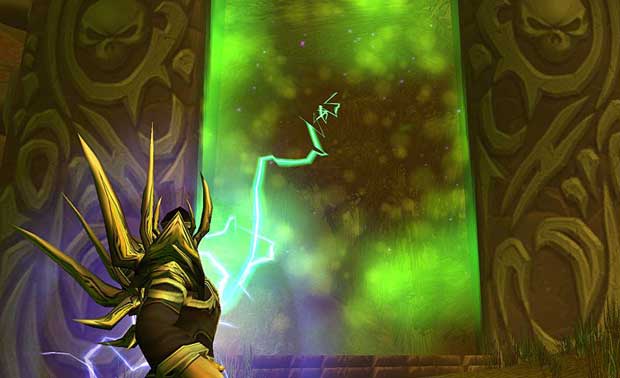 Blizzard has found that as World of Warcraft players are maturing with the game, they are also consuming content more quickly than ever before.  In today’s conference call Mike Morhaime told investors that the company has found itself needing to distribute content quickly and more frequently to meet this demand.  WoW players could expect to see decreased time spent between upcoming expansions.

“As our players become more experienced playing World of Warcraft over the many years, they have become much better and much faster at consuming content,” Morhaime claimed. “And so I think with Cataclysm they were able to consume the content much faster than with previous expansions but that’s why we’re working on developing more content.

“We launched our first update last week and we have another update that’s already in test. The response we’ve gotten so far from players has been very positive and we really think we need to be faster at delivering content to players and that’s one of the reasons we’re looking to decrease the amount of time in between expansions.”

Blizzard has previously noted that it aims for yearly expansion releases, but its past shows that this hasn’t really been the case.  With Cataclysm having just been released last year, could we expect another update in 2011 or early 2012?