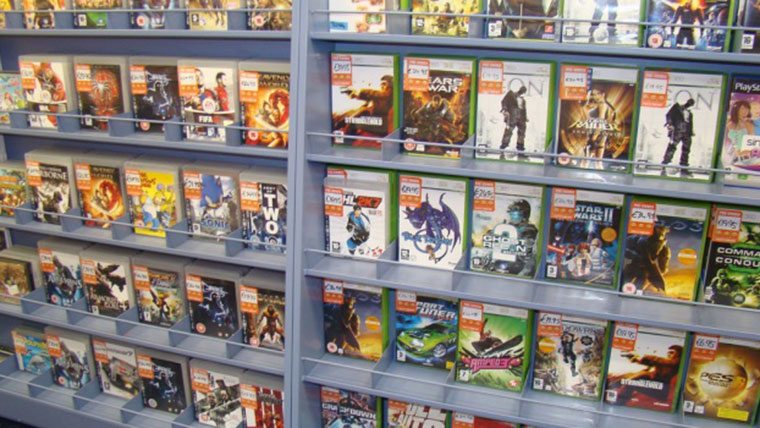 Currently, the auction is being held at Game Gavel where the current bid is at $50,000. This is a pretty massive chunk of change but according to Michael Thomasson, this auction has a ways to go. Apparently, the collection is worth around $800,000 so if you’re looking to join in on the bidding, you best have a ton of cash at hand. The auction closes on Jun 15, 2014 so there’s still time to plot out the room/house to fill to place this massive collection.