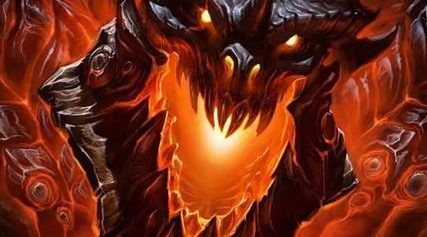 World of Warcraft: Cataclysm is due out for release on the 7th, but a few lucky Swedes managed to get their grubby little hands on the Blizzard expansion early.  An unconfirmed number of GameStop stores have begun selling the game early before it’s official release date breaking the international sales embargo by a day.

Their reason for doing this?  Well, a rival chain began selling the game early and Game Stop is in the money making business, so they aren’t just going to sit idly by and allow the making of monies without them.

Reports suggest that the company has since stopped selling the game but, no report if the rival chain has stopped as well.  Since the servers must be opened to play the game this makes zero sense at all, but hey these embargo breakers will have a great time staring at the box art for the next 12 hours or so, lucky souls.