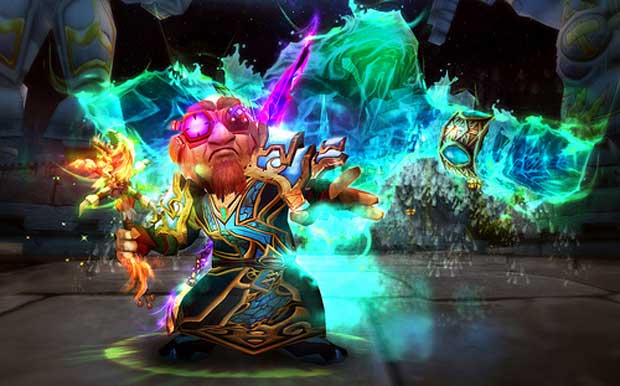 Blizzard is currently working on a new system for World of Warcraft that will allow dungeon parties to be comprised of players on multiple realms.  The thing is, it’s rumored to be premium content, and not in the sense of premium good, but premium it’ll cost ya.  1up came across this thread on the World of Warcraft forums which gave us the first details about the new feature.

“With the continued popularity of the Dungeon Finder, many players have been asking for a way to group up with real-life friends who play on other realms to take on instances together. Today, we wanted to give you a heads up about a new feature currently in development that will allow players to invite Real ID friends of the same faction to a party regardless of the realm they play on, and then queue up for a 5-player regular or Heroic dungeon.

“As this is a fairly complex service to develop, we don’t have a release date to share quite yet. It’s important to note that as with some of the other convenience – and connectivity-oriented features we offer, certain elements of the cross-realm Real ID party system will be premium-based, though only the player sending the invitations will need to have access to the premium service. We’ll have more details to share with you as development progresses — in the meantime, you may begin to see elements of the feature appear on the World of Warcraft [Public Test Realm].”