WWE 2K15 Delayed for PS4 and Xbox One 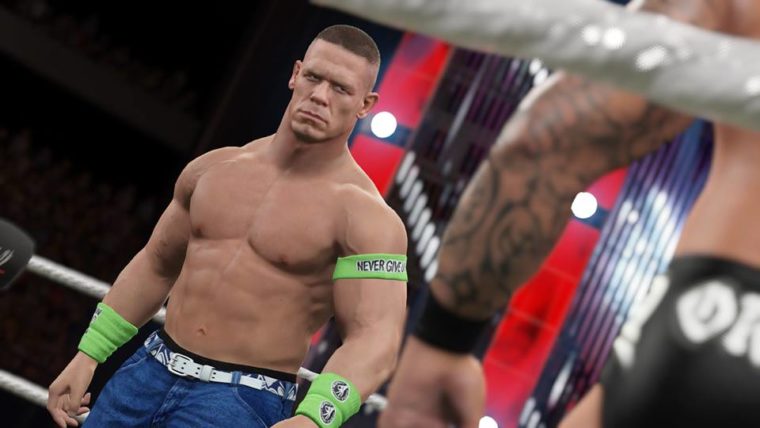 WWE 2K15 has been delayed on current-gen consoles. The game will now launch on November 18th in North America and November 21st internationally, which is a few weeks later than the original date of October 28th and October 31st. This is only true of the PS4 and Xbox One versions of the game, the PS3 and Xbox 360 versions will still be released on the original October dates.

As far as the reason for the delay, Greg Thomas the President of Visual Concepts said “This delay is in the interest of delivering the best possible WWE experience to you, the fans, and 2K’s development teams are working hard to ensure its success. Visual Concepts and Yuke’s are committed to delivering the most authentic and action-packed WWE experience to date, including release for the very first time on next-generation consoles,” said Greg Thomas, President, Visual Concepts. “The additional development time enables our talented teams to ensure the WWE 2K15 next-gen experience fully meets our expectations.”

This delay is not outside of the norm for series transitioning to the next generation of consoles unfortunately. Many titles have even had major features cut in order to maintain their original release dates on PS4 and Xbox One, such as NHL 15 which lacked many game modes and features that were present in past titles. While the delay is disappointing, it seems like a better option than the removal of features, or the current-gen systems lacking something that can be found on last-gen consoles.

The bigger question will be how this will affect sales of the different versions. Will fans wait the extra few weeks to get WWE 2K15 on their preferred console, or will they jump the gun and wait for next year to make the leap? Let us know how this delay affects your decisions in regards to WWE 2K15 in the comments below.