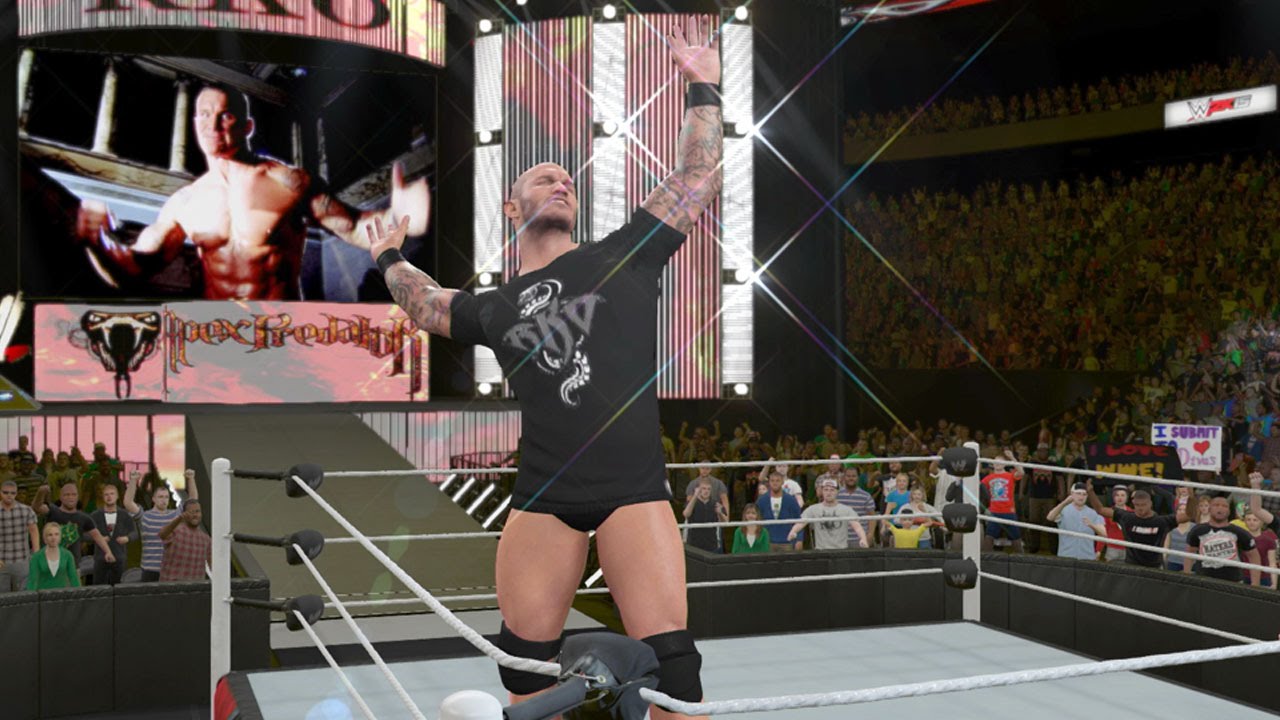 2K Games have now confirmed that the WWE 2K15 Moves Pack DLC will be released from next week.

WWE Games’ Community Manager, Marcus Stephenson, tweeted by saying the WWE 2K15 Moves Pack DLC will be released on January 13th. This is new DLC that will include some more wrestling moves for you to try out.

Some of the new wrestling moves coming in the new WWE 2K15 DLC include a Spinning Powerbomb, Backslide Driver, Spike Tombstone Piledriver and more. It appears we won’t know what the rest of the moves will be until the pack officially releases on January 13th.

On a slightly related note, Marcus Stephenson also confirmed on Twitter why all of WWE 2K15’s DLC isn’t a part of the Season Pass. The Season Pass only includes the rest of the 2K Showcase storylines, and Paige. You don’t get other types of DLC which is sold separately.

He noted that the reason the WWE 2K15 DLC is sold separately was to “keep costs” low for the consumer. Right now, the Season Pass costs $24.99. If they were to add more content to it, the Season Pass would have been priced higher.

There is still no release date for when more of the WWE 2K15 2K Showcase storylines are coming. They are still expected to come out in the early part of 2015.