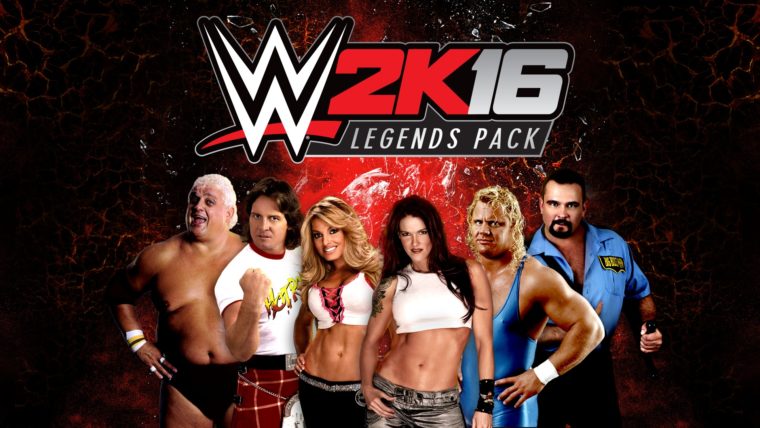 The next WWE 2K16 DLC now has a release date and it’s the Legends Pack that features a host of old favorite wrestlers.

2K Games announced on the official website that the Legends Pack DLC will be released December 22nd, 2015. It will be available for the PS4, Xbox One, PS3 and Xbox 360 platforms.

2K Games will be showcasing some of the Legends in action this Sunday on December 13th. Stay tuned to the WWE 2K Facebook and Twitter pages for more on the DLC. This is the same day that the TLC PPV is on.

You can purchase the Legends Pack for $8.99. Alternatively, the DLC is a part of the Season Pass. If you haven’t bought the Season Pass, you can do so now for $24.99. The Season Pass grants you access to all of the other DLC that 2K is planning for WWE 2K16.

It’s great to see Lita and Trish Stratus being added as they were both missing in last year’s WWE 2K15 video game. If you love the wrestlers from the past, this new DLC is worth getting.