The latest news in the world of video games at Attack of the Fanboy
August 12th, 2016 by Damian Seeto 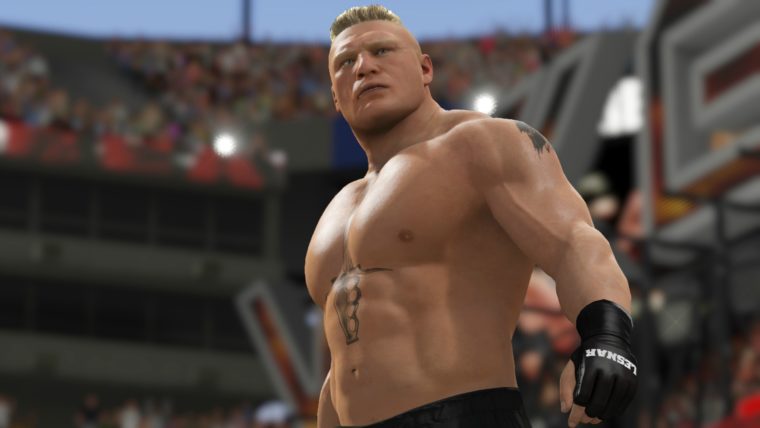 2K Games has announced several new gameplay features in WWE 2K17. They have also posted that some returning features will be added to the game.

2K Games outlined all of the big news about WWE 2K17 via a new article on the official website. One of the biggest revelations is that there is the return of “playable backstage and crowd areas“. This was done due to huge fan demand. Other improvements include thousands of new animations and updating the gameplay systems.

They have also brought back the Highlight Reel replay system. They took this out for WWE 2K15 and WWE 2K16 for some odd reason. You can use the Highlight Reel system in the Create-A-Video feature. Another new creation feature is “Create a Victory”.

The other big improvements are in the Universe and MyCareer Modes. The Universe mode will include a new Promo Engine and TV shows will feel much better. They have also added tons more cutscenes for storyline options. As for MyCareer, the Promo Engine is here too. It sounds like it won’t be boring and repetitive like last year’s game. More details about WWE 2K17 will be posted at a later date. The game will be released on October 11th, 2016.