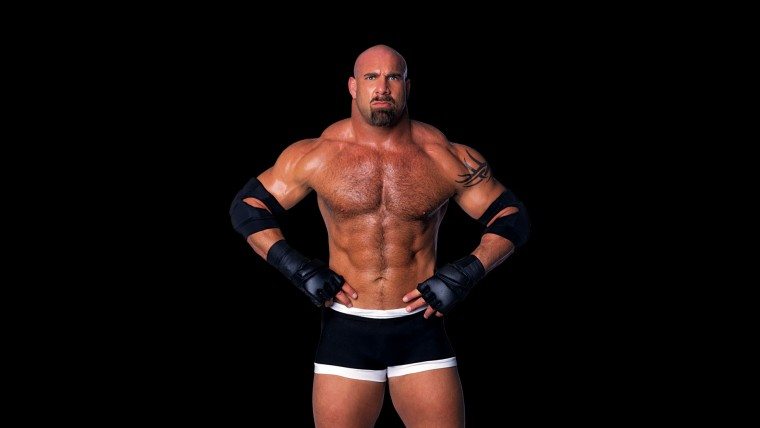 2K Games and WWE have announced that Goldberg will be added to the roster in WWE 2K17. He will be available in the game as a pre-order bonus.

Not only is Goldberg in WWE 2K17, but it has also been confirmed that the game will be available on PS4, Xbox One, PS3 and Xbox 360. 2K Games is not abandoning the last-gen consoles yet like other publishers are.

WWE also released an interesting video via Twitter where Goldberg participated in a TV advertisement. Sadly, only live action footage was shown so we don’t know what he looks like in the actual game yet. Goldberg himself tweeted ‘I’m next‘ but didn’t provide any further details.

Goldberg’s addition in WWE 2K17 has sparked rumors of him having one more match in WWE. The last time Goldberg wrestled in the company was back in 2004 against Brock Lesnar at WrestleMania XX. Many want to see him wrestle again since that last match with Lesnar was seen as very disappointing and lackluster after a big build up to it.

This is the third year in a row a WWE video game adds a huge pre-order bonus. Two years ago it was Sting while last year players were able to download Arnold Schwarzenegger. WWE 2K17 will be out in October 2016.