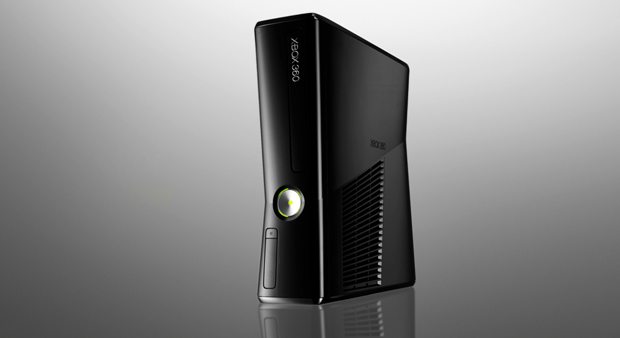 With as much buzz that the recent release of the Kinect Motion Controller has gotten, the Xbox 360 core audience has felt a little neglected.  Fear not core Xbox 360 gamer, a recent interview with IGN has shed light on some news that just might have you looking forward to great new experiences on your Xbox 360.

IGN caught up with a few PR representatives at the Consumer Electronics Show and one announced that there are numerous core focused titles that are in development that have not been announced.

“Obviously we’re very excited by the success of Kinect,” “But we have no intention of abandoning the Xbox 360 audience that bought in originally.  We’re very aware of the key role the enthusiastic core audience played in making the Xbox 360 what it is, and we’ll continue to support and develop titles like Halo and Gears of War.”

One such game may be coming sooner than expected. Major Nelson recently announced that he has an announcement in New York City to make shortly after the Consumer Electronics Show.  But no hints were given as to what it might be.