Xbox 360 Exclusive to be revealed after CES? 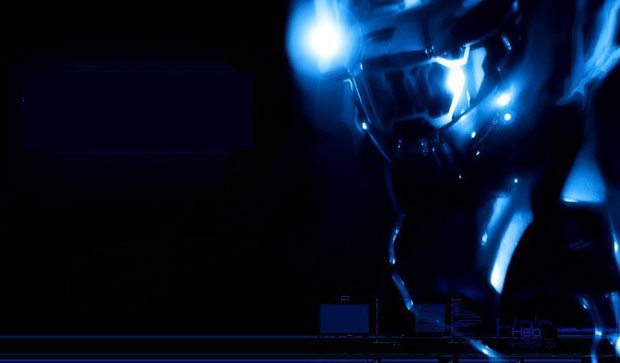 In the latest Major Nelson podcast, the spokesman for Xbox Live dropped hints at an unannounced game coming to Xbox 360 in the near future.  Hinting at this “really, really good game”  that is said to be revealed in New York sometime after the Consumer Electronics Show.

” The following week after CES I just found out that I’m going to New York” ” I’m doing a press event for a game coming that I can’t talk about.  For a really, really good game that I’m really excited about.”

What could it be?  A new Halo?  The Gears Bundle Confirmation?  A New I.P. (lol yeah right), or the obvious choice a Kinect based avatar game? If everything was right in the world it would be Halo Wars 2.  But it won’t be.

Coming in just under a week Xbox 360 fans have something to look forward to.

Home / Game News / Xbox 360 Exclusive to be revealed after CES?