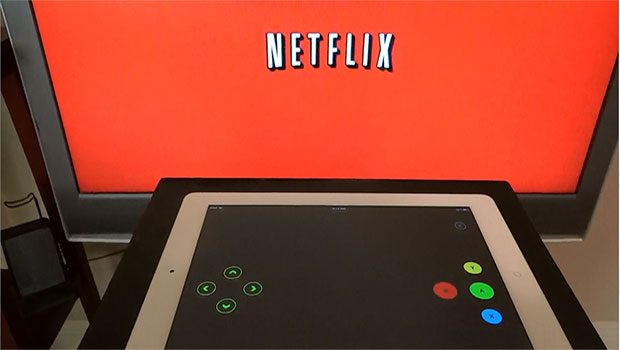 In a recent update the Xbox 360 got a new compatibility feature set for tablets. In the lastest update for the My Xbox Live App for the iPad, you can now control your Xbox 360 from your tablet.

This app already gave you the ability to use many of the features of Xbox Live on the tablet. This included sending and recieving messages, as well as tracking achievments. The update allows you to use your iPad as a dashboard controller. Perfect for those that use the console as an entertainment hub. You can control other dashboard apps like Netflix, launch games directly from your iPad, and navigate the dashboard for other items.

There’s no in-game control implemented as of yet, but with Smart Glass not far out, you can see where Microsoft is heading with the initiative.